If 2020 was the year I discovered the joy of listening to books, then 2021 has been all about digging into the experience—figuring out which narrators I love, which kinds of stories I connect with, not being afraid to sample a bunch at a time so that I always have a library full of in-progress titles ready for me to go. What I’ve found is that, often, my favorites aren’t necessarily the books getting the most praise, which makes me even more eager to spread the word about them.

Below are some of the year’s best under-the-radar listens, whether for their engaging narrators, compelling storylines, transportive world-building, or all of the above. 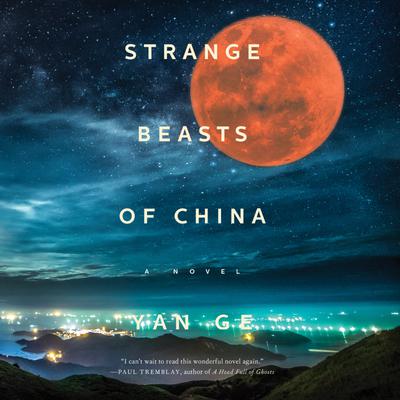 A cryptozoologist-turned-novelist collects the stories of the “beasts”—Sorrowful Beasts, Joyous Beasts, Impasse Beasts—who live alongside humans in a fictional Chinese city alled Yong’an, but starts to realize there’s more to these creatures than those in charge want humans to believe; pretending their existence is less meaningful than humans’ makes it much easier to subjugate them with impunity. It’s a moody, ruminant, and magical exploration of humanity, consciousness, and love. 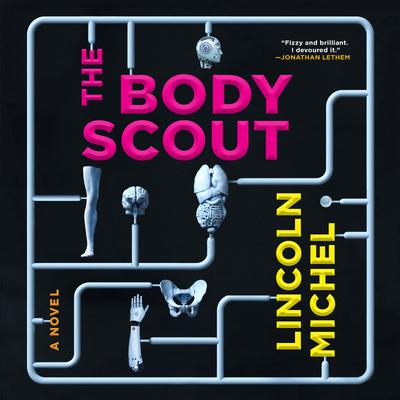 The Body Scout
By Lincoln Michel • Narrated by Greg Chun

In the near-ish future, Kobo is a cyborg who works for the Big Pharma-led MLB, scouting impressive scientists who can create the best, newest enhancement drugs to pump through the players. When his brother, a super-famous player on the Monsanto Mets, is murdered on the field, he sets out to solve the mystery—all while staying a step ahead from debt collectors after him for his many body-swapping procedures. This is a great sci-fi noir mixed with a criticism of capitalistic greed. 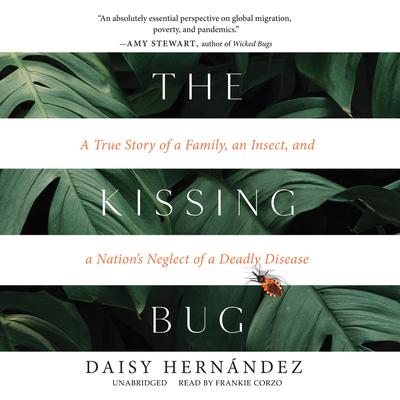 The Kissing Bug
By Daisy Hernández • Narrated by Frankie Corzo

Spurred by her aunt’s tragic death from Chagas, aka “the kissing bug disease,” investigative journalist Daisy Hernández dives deep into the history of the underreported illness—which disproportionately affects immigrant Latinx communities—and exposes the political systems that have allowed it to spread so widely with little national attention. 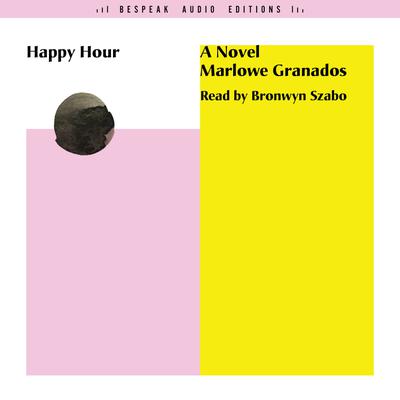 I’ve been shouting about this book, and specifically Szabo’s narration, since I started it last week. Truly it’s a work of art, only elevated by Szabo’s conversational reading. The private journal format lends itself particularly well to audio; it often feels like the protagonist, Isa, is speaking directly to you as she describes her summer spent in New York with her best friend Gala. The two are there doing “nothing” which really means doing everything—collecting cultural and social experiences and financing it with odd jobs (off the book, since they aren’t legal citizens) wherever they can find them. It’s so sharp and funny but also a perfect critique of privilege. 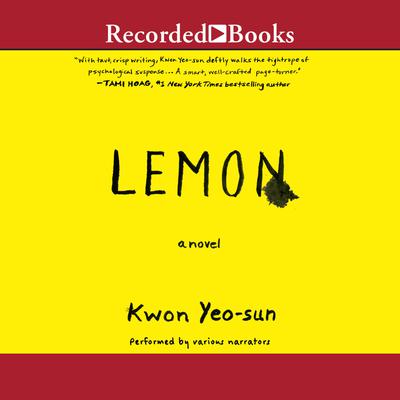 Lemon is a murder mystery that doesn’t really care about who did it—what’s really compelling is what happens to the people in a highly publicized murder’s orbit, years after the case has gone cold. The slim novel centers on the murder of 18-year-old Kim Hae-On in 2002 South Korea, aka the High School Beauty Murder, and looks at the lingering effects on three women connected to it: her little sister and two former classmates. It’s a powerful take on the collective obsession with true crime, especially when the victim is a beautiful young woman. 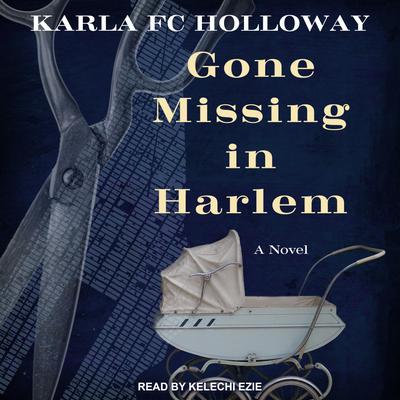 In early 20th-century Harlem, riddled with crime and illness, widowed DeLilah Mosby makes the heartbreaking decision to send her young son to live with her family in the south for safekeeping after he witness a mob murder. Years later, her daughter Selma’s infant is snatched from her carriage on a shopping trip, but the NYPD dismisses crime when the victims are Black—until the department’s first Black officer takes on the case. It’s the perfect blend of mystery and historical fiction. 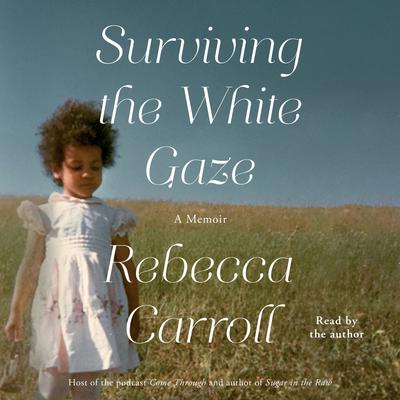 Surviving the White Gaze
By Rebecca Carroll • Narrated by the author

Cultural critic Rebecca Carroll’s affecting and insightful memoir recounts her lifelong journey toward connecting to, and understanding, her identity as a Black woman in the U.S. Raised by white adoptive parents in a rural New Hampshire town with no other Black people, and eventually connecting with her white birth mother who never let Carroll forget her difference, Carroll’s self-exploration expands as she enters college and adulthood, and she narrates her struggles and triumphs with real emotion. 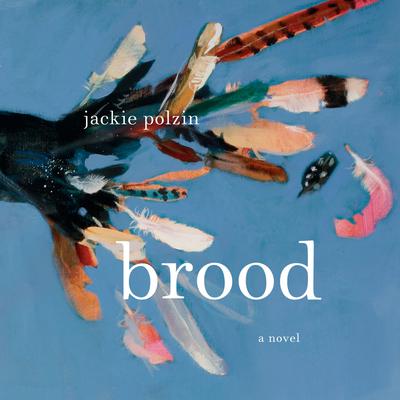 Over the course of a year, a nameless narrator in rural Minnesota cares after her small brood of four chickens. It doesn’t sound like much, but Polzin’s ability to take small, quiet moments of mundanity, and even drudgery, and expand them into profound meditations on loss, love, and resilience. Lowman’s perfect narration is at once soft and powerful. 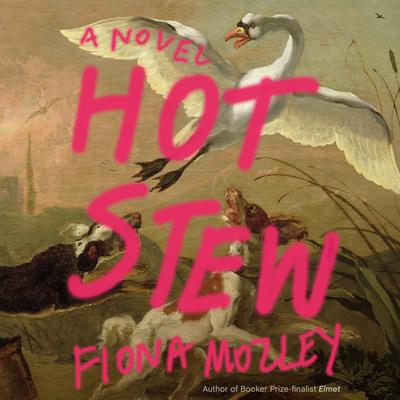 In London’s Soho, an old, rundown building is at risk of being destroyed to make room for swanky condos funded by a notorious gentrifier. The tenants—a group of vibrant, strong-willed sex workers—refuse to leave without a fight. Mozley has created a Dickensian cast of underdog characters in the tenants but also their neighbors, and she brings the neighborhood to life. 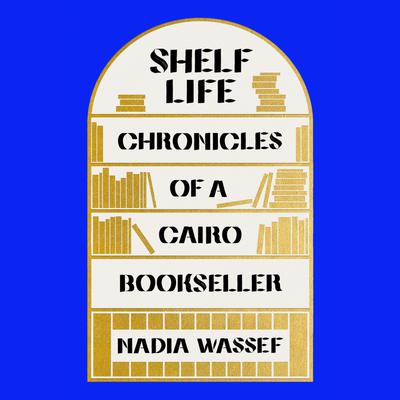 In 2002 Cairo, Nadia Wassef, her sister Hind, and their friend Nihal opened an independent bookstore called Diwan—the first of its kind in Egypt—having little business experience but a ton of passion. Within a decade it grew to ten locations and over a hundred employees, and its fanbase continues to grow. In Shelf Life, Wassef recounts the process of building such an unlikely success, complete with portraits of all of the quirky characters and goings-on in the indie bookstore world. A must-listen for anyone who is passionate about books. 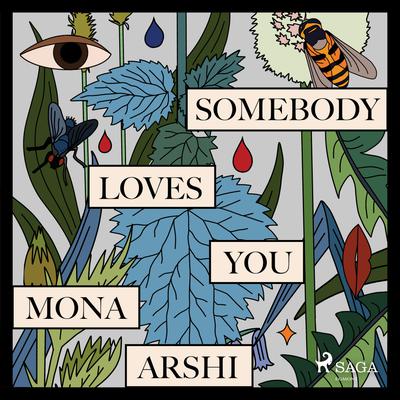 Somebody Loves You
By Mona Arshi • Narrated by the author

This novella is a quick read, meaning a quick listen, but it packs an emotional punch. Arshi tells the story of a young girl who stops talking while she watches her mother live through a deep and heartbreaking period of depression, as well as their community’s reaction to it. It’s told in fragmented little vignettes that read almost like poetry and envelop you in their lush beauty.

Browse all these audiobooks below! 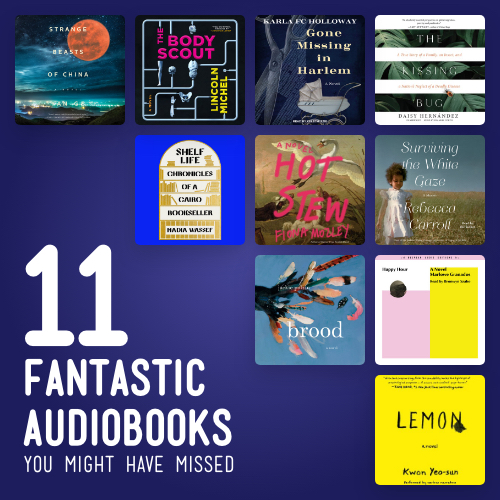 Arianna Rebolini is a writer and editor from New York, and co-author with Katie Heaney of the novel Public Relations. Formerly the BuzzFeed Books editor, she now writes reviews and recommendations in her newsletter, Reading Habits.