Audiobook Month is here, and with it comes some of summer’s hottest new releases! We’re excited to feature the June audiobooks that everyone is talking about. We have exclusive videos, narrator interviews, and more to come as the month goes on. But first, let us introduce you to our featured Audiobook Month audiobooks!

Remember, you can get any one of these audiobooks FREE when you start your membership. Already a member? Tell your friends about how they can support your local, independent bookstore through Libro.fm. 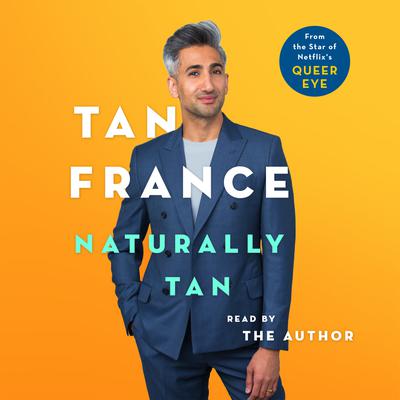 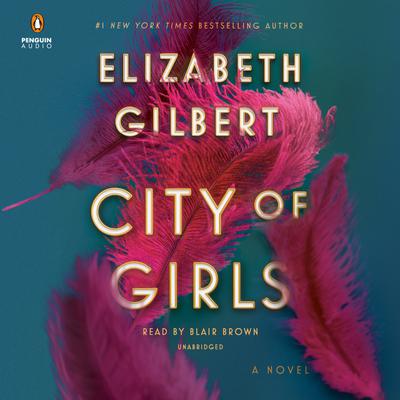 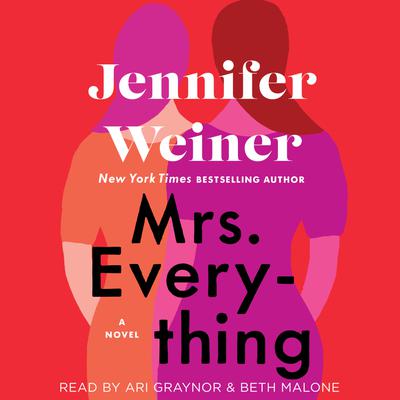 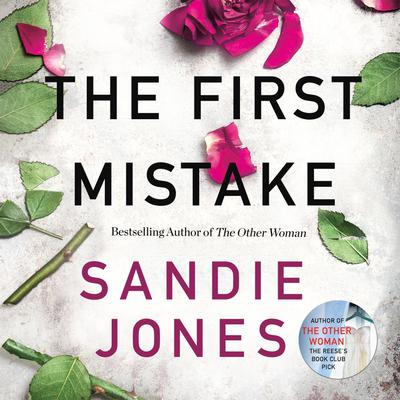 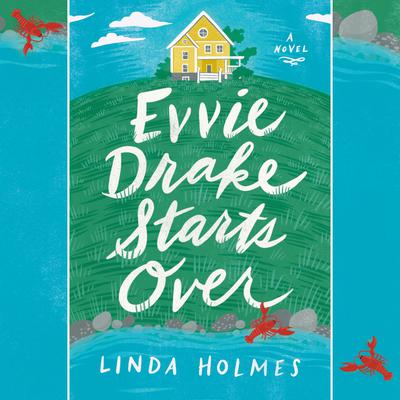 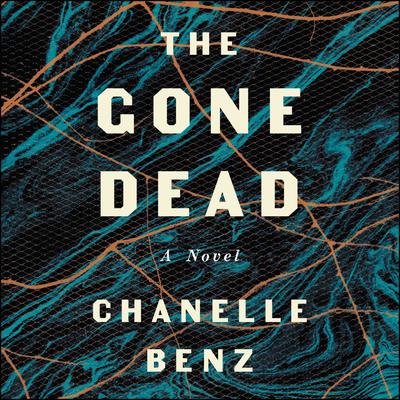