by Kelsey Norris on September 28, 2021 in Audiobooks

To celebrate the publication of his newest audiobook, Cloud Cuckoo Land, we asked the Pulitzer Prize–winning author to share his favorite audiobook picks.

Below, find Anthony Doerr’s picks from philosophy, to poetry, to memoir and more! 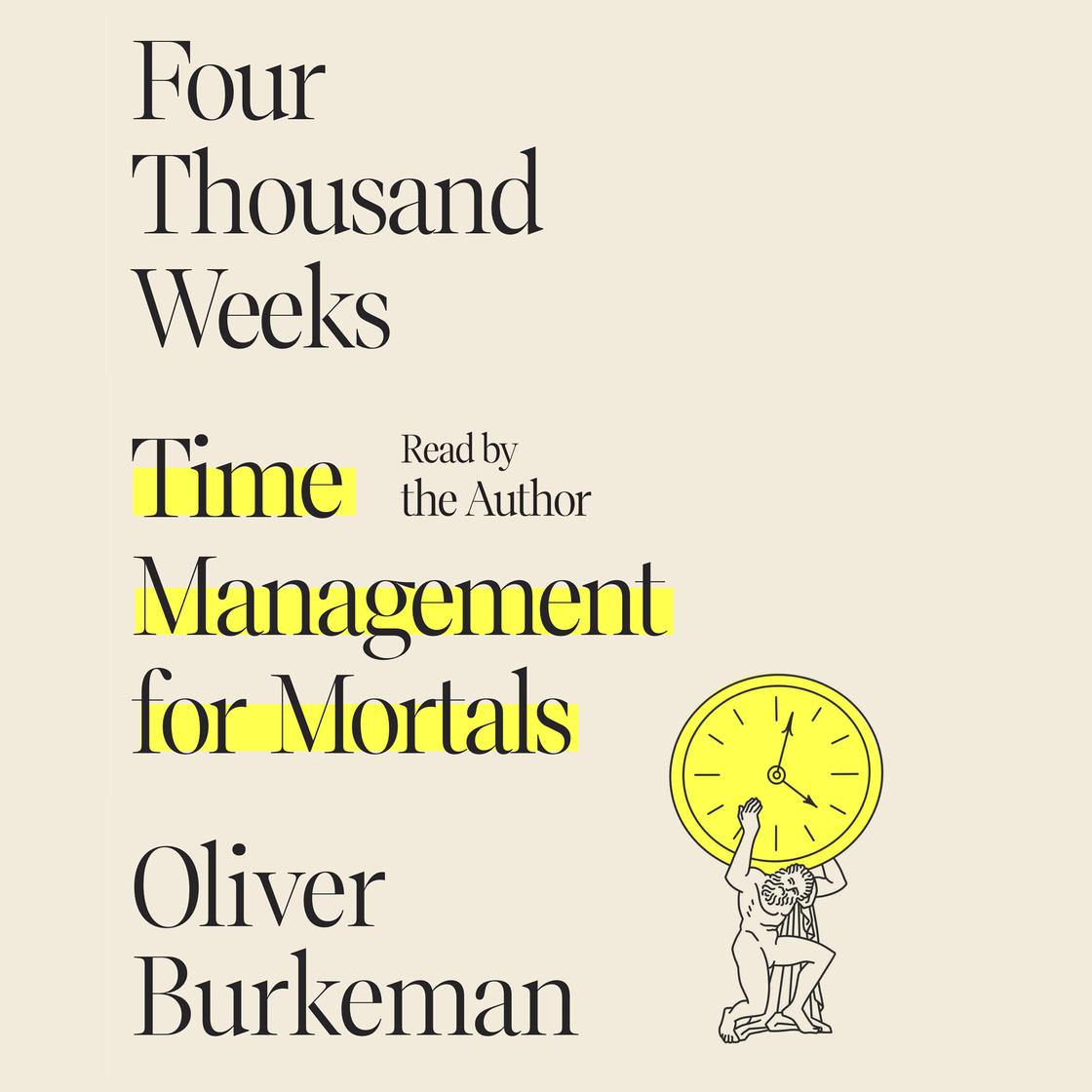 By Oliver Burkeman • Narrated by the author

“Feeling overwhelmed by how much you want to get done? Guess what: you’ll never get to half of it, so relax! Four Thousand Weeks: Time Management for Mortals, by Oliver Burkeman, is an ode to our limitations, and a vital reminder of the finitude of a single human life.” 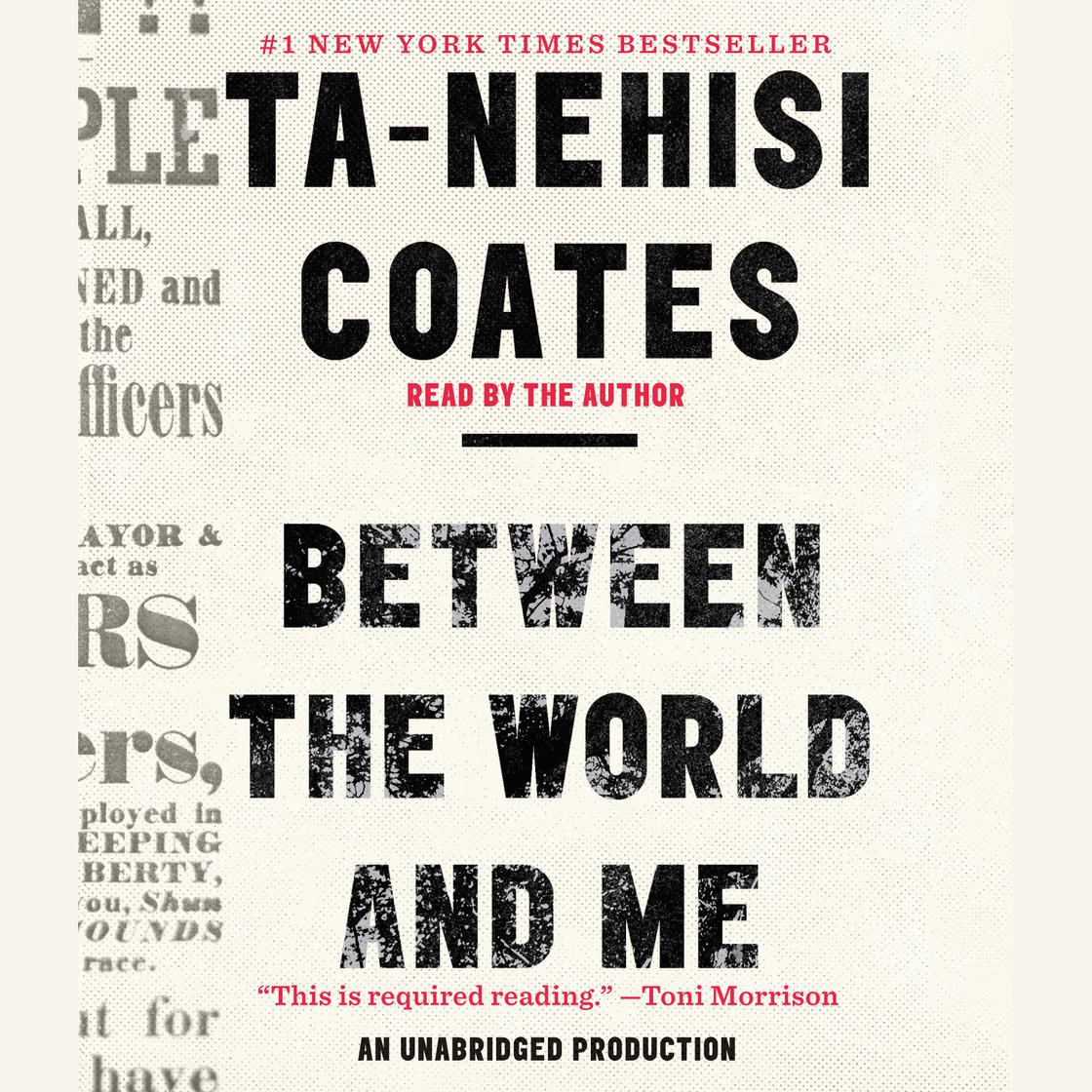 Between the World and Me

By Ta-Nehisi Coates • Narrated by the author

“This series of letters from Coates to his teenaged son feels more relevant now than it did when it was published in 2015—and to listen Coates himself read it aloud only increases the power.” 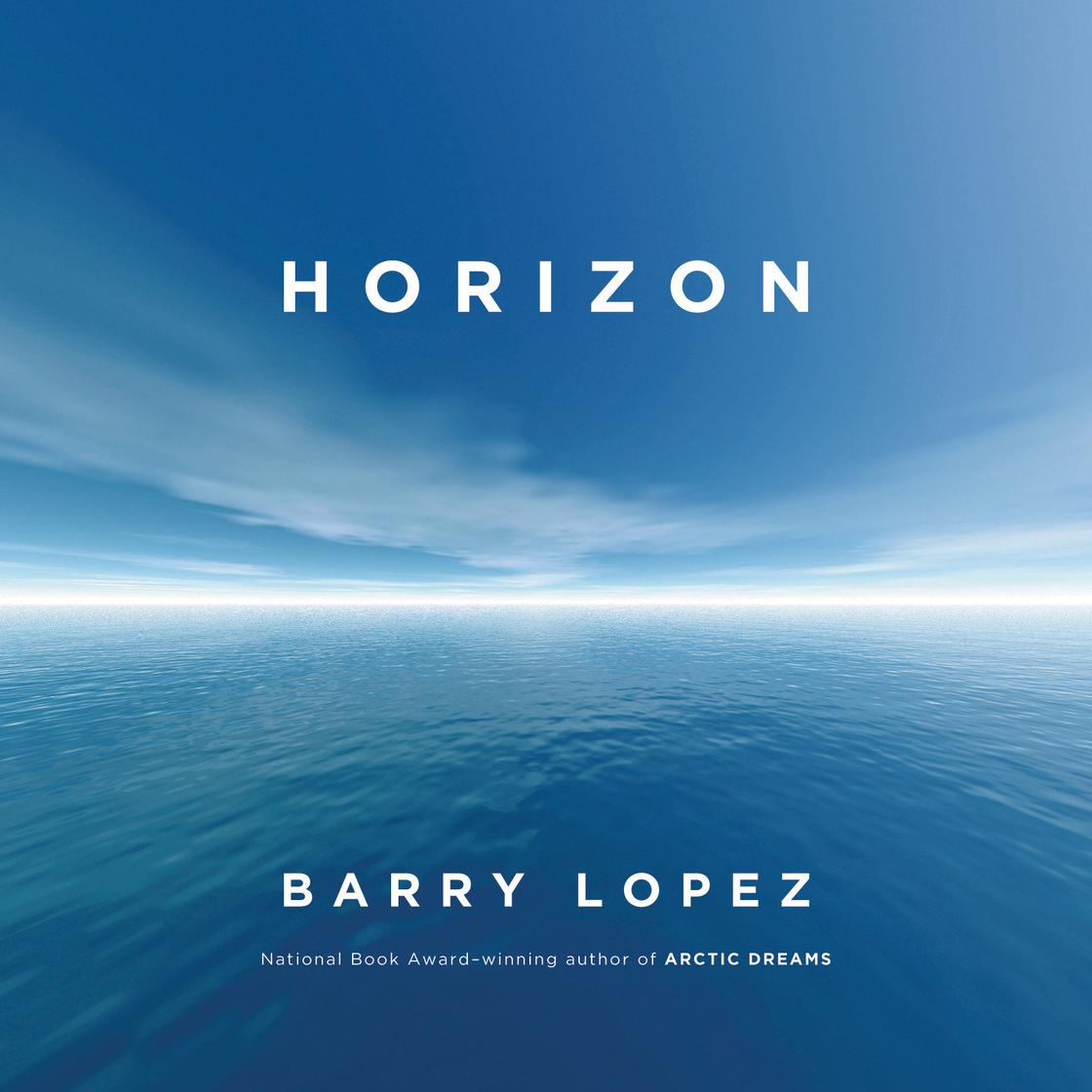 “When Barry Lopez passed away last year, we lost a literary giant and one of the most generous minds I’ve encountered. Horizon is his final masterwork: planet-ranging, deeply personal, and brimming with wisdom.” 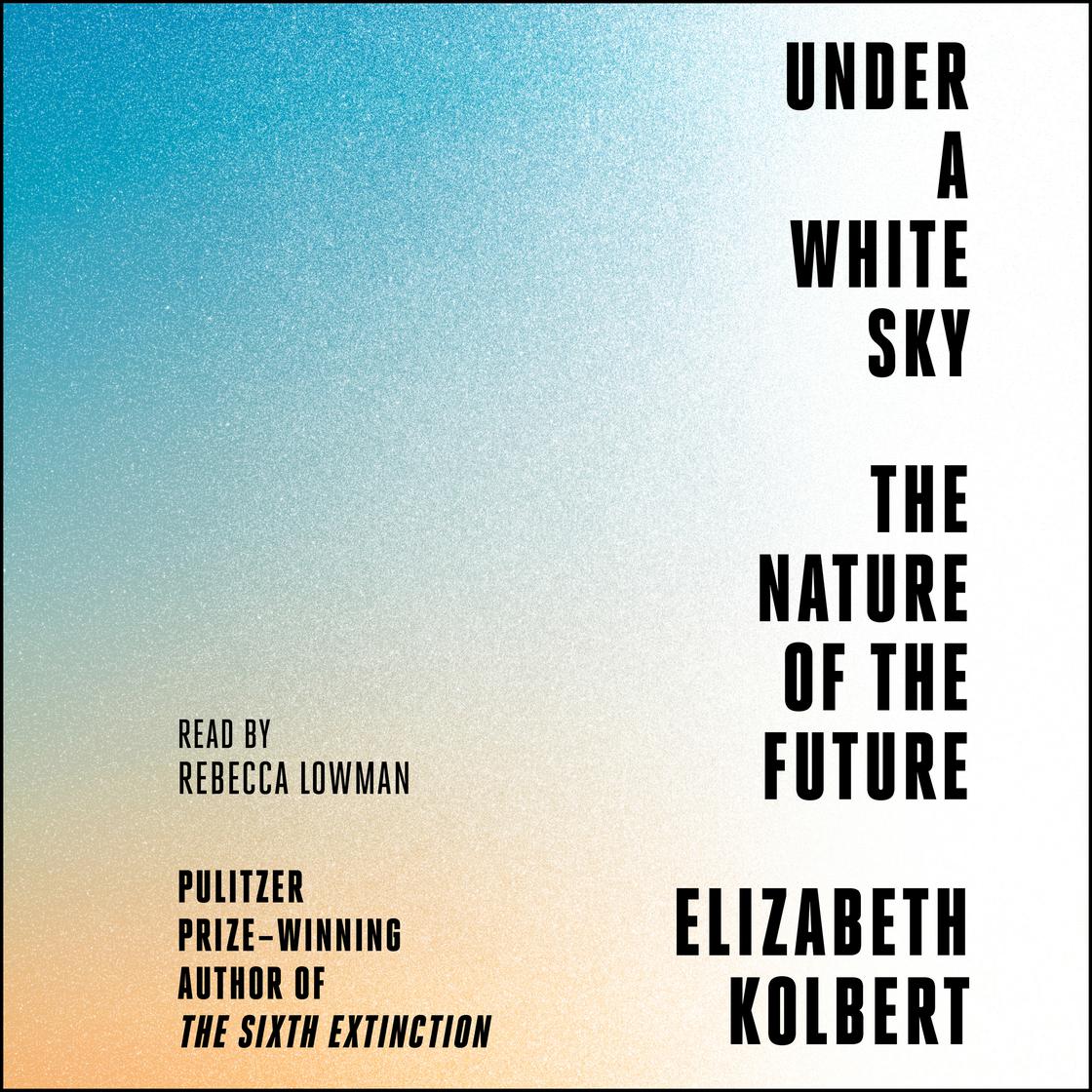 Under a White Sky

“For everyone who cares about our planet—hopefully that’s everyone who lives on it?—Elizabeth Kolbert is essential reading. Under a White Sky is a fascinating examination of different ways we continue to poke, warp, and break the natural systems that sustain us.” 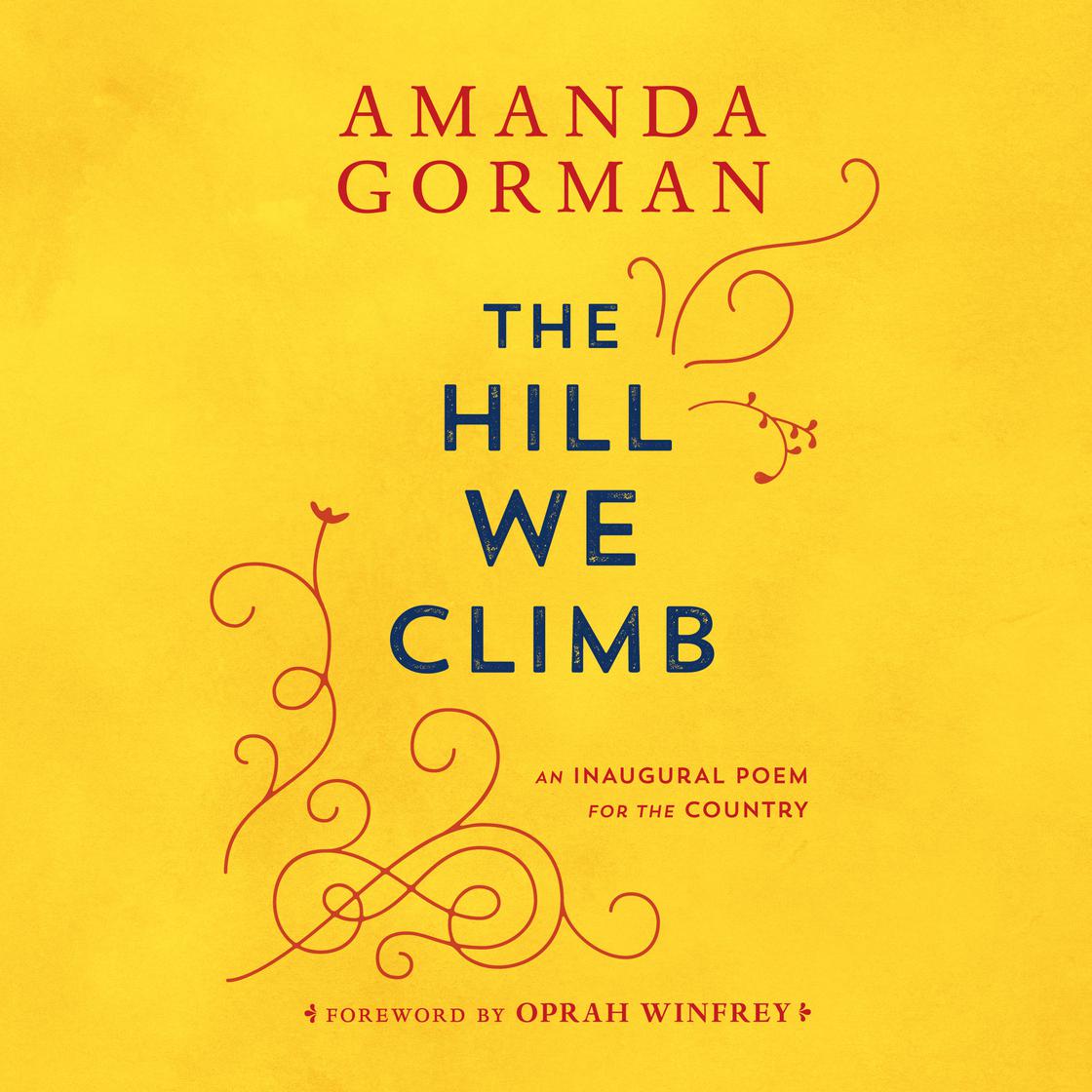 The Hill We Climb

By Amanda Gorman • Narrated by the author

“At 9 minutes, “The Hill We Climb” by Amanda Gorman isn’t exactly an audiobook so much as an audiopoem, but because I missed the inaugural ceremony of Joe Biden, I listened to this. What a poem, what a performance.” 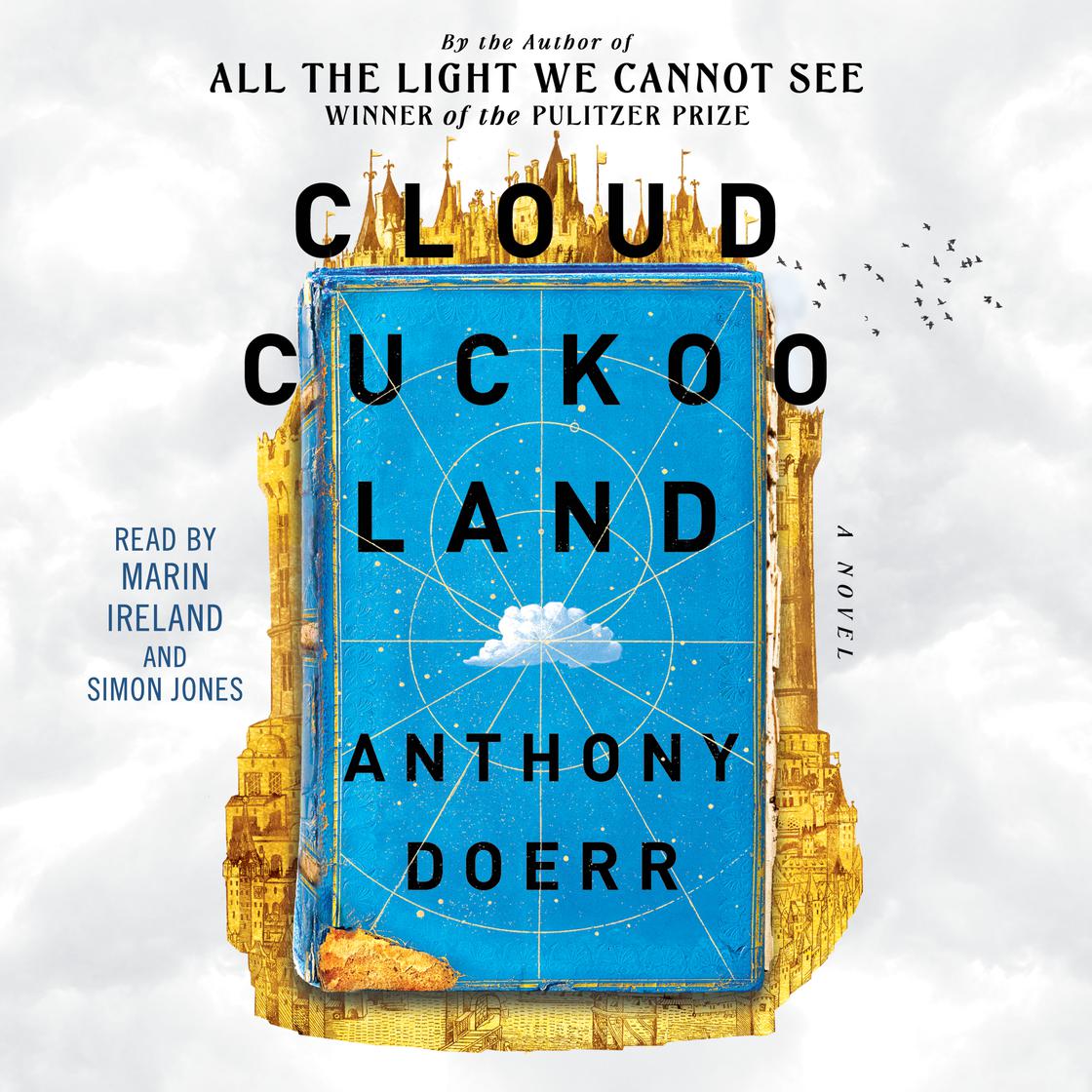 “Anthony Doerr’s novel Cloud Cuckoo Land is a triumph. This cautionary yet hopeful tale of five very different people obsessed with one ancient book will transport you to Constantinople 600 years ago, present-day Idaho, and to a spaceship a generation or two in the future. It’s not too late to be good stewards of Mother Earth. Cloud Cuckoo Land reminds us that the children might just save us all.”