by Kelsey Norris on August 31, 2021 in Author Profile, Interviews

With the same propulsion that captivated millions of readers worldwide in The Girl on the Train and Into the Water, Paula Hawkins unfurls a gripping, twisting story of deceit, murder, and revenge with A Slow Fire Burning. We spoke with author Paula Hawkins about the inspiration for A Slow Fire Burning, Rosamund Pike’s brilliant narration, and more! 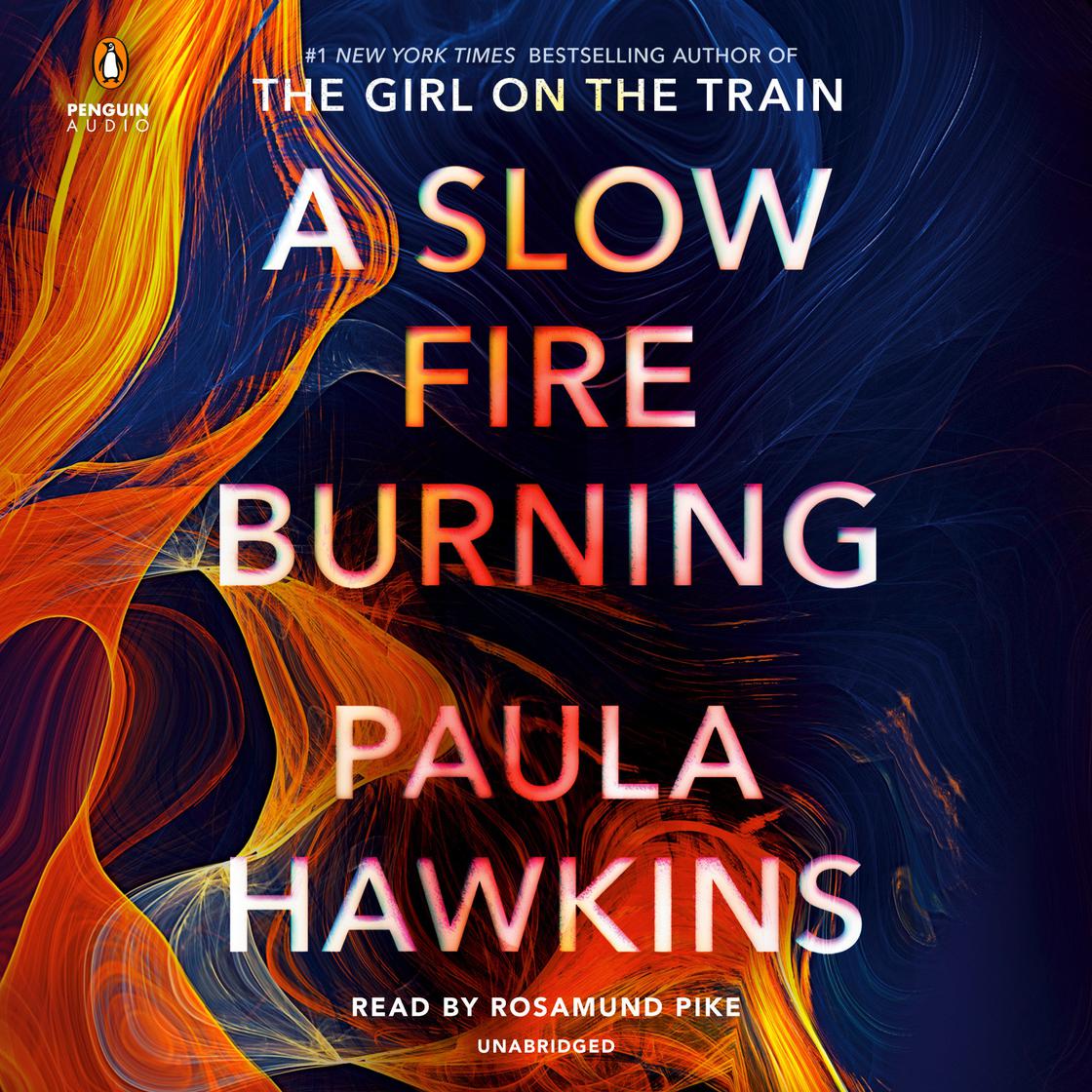 “A Slow Fire Burning twists and turns like a great thriller should, but it’s also deep, intelligent and intensely human.”

Like all of my books, A Slow Fire Burning started with a character: in this case, the character of Laura, a young woman who has suffered terrible setbacks in her life and is already struggling to manage a chaotic existence when she finds herself a suspect in a murder investigation. I had been thinking about this character—a woman who exists on the margins of society, who is (often unfairly) judged by others—for quite some time, I just needed to find the right story for her.

The other starting point for the book was location—the area around Regent’s Canal in Islington in the heart of London provides the setting for the book, and it’s an area I know well—my flat is just south of the canal. I’ve always liked walking along the towpath, imagining the lives of the people who live in the houseboats along its length, and speculating as to what (A body? The key to solving a cold case? Treasure?!) might lurk inside those boats which appear to have been abandoned, which are listing, sinking gently into the murky water.

Once I’d put Laura on a houseboat at the scene of a crime, I had a starting point, and I started to build from there, constructing a network of characters who are connected through family, proximity and, in some cases, sheer bad luck.

Fans of independent bookstores might be interested to know that there is a (possibly murderous) bookseller who plays a pivotal role in the novel!

I haven’t yet listened to it all the way through (I confess to finding it quite uncomfortable listening to my own words read back to me!), but I was struck by how brilliantly Rosamund Pike manages to inhabit the very different characters in the book. I should not be surprised, having watched her move so effortlessly from playing saintly Jane Bennett to sociopathic Amy Dunne, but it is still impressive to listen to someone convey so much variety just through tone of voice.

Because I’m not a commuter, I’m not a huge consumer of audiobooks, but I do very much enjoy the experience of having a story read to me—it takes me back to childhood! Recently I listened to Torrey Peters’ Detransition, Baby on audio, which I loved, as well as Ashley Audrain’s chilling novel about motherhood, The Push. 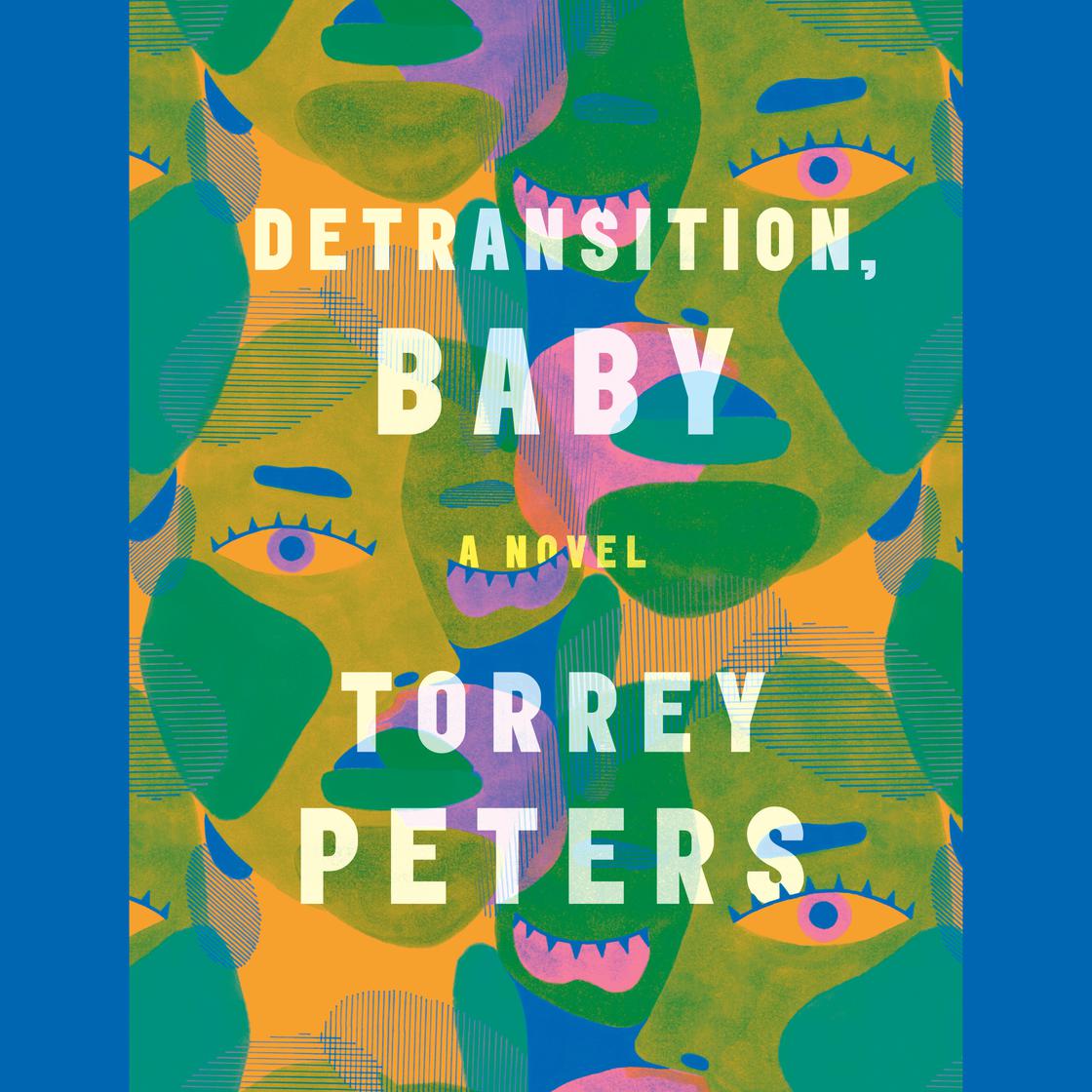 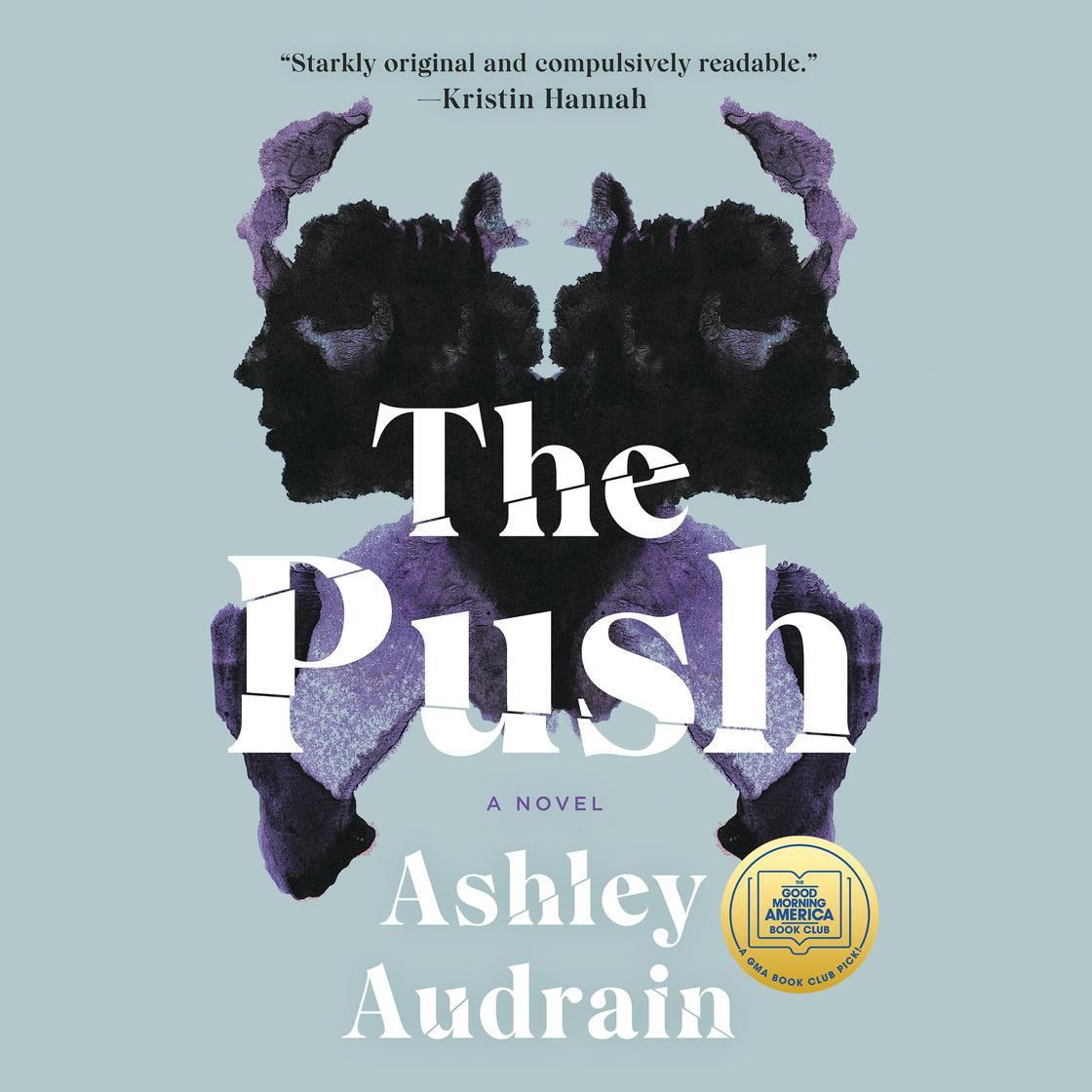 Independent bookstores played a huge role in making The Girl on the Train the phenomenon it became. Without booksellers handselling the book to their favourite customers, as well as hosting events across the United States (and all over the world), I doubt very much I would have had the success that I have.

On a personal level, bookshops have always been a big part of my life—my local bookstore in Edinburgh (a few doors down from where I live) was a lifesaver during the pandemic—I used to email them my requests and they would leave the books I’d bought on my doorstep!