Welcome to the first ever episode of the Libro.fm podcast!

On today’s episode we interview the founders of Libro.fm, Mark, Nick, and Carl about how the business got started, how it grew to where it is today, and where it’s headed in the future!

Use the promocode LIBROPODCAST for a free audiobook when you sign up for a new membership.

Who we chat with this week:

The audiobooks we discuss: 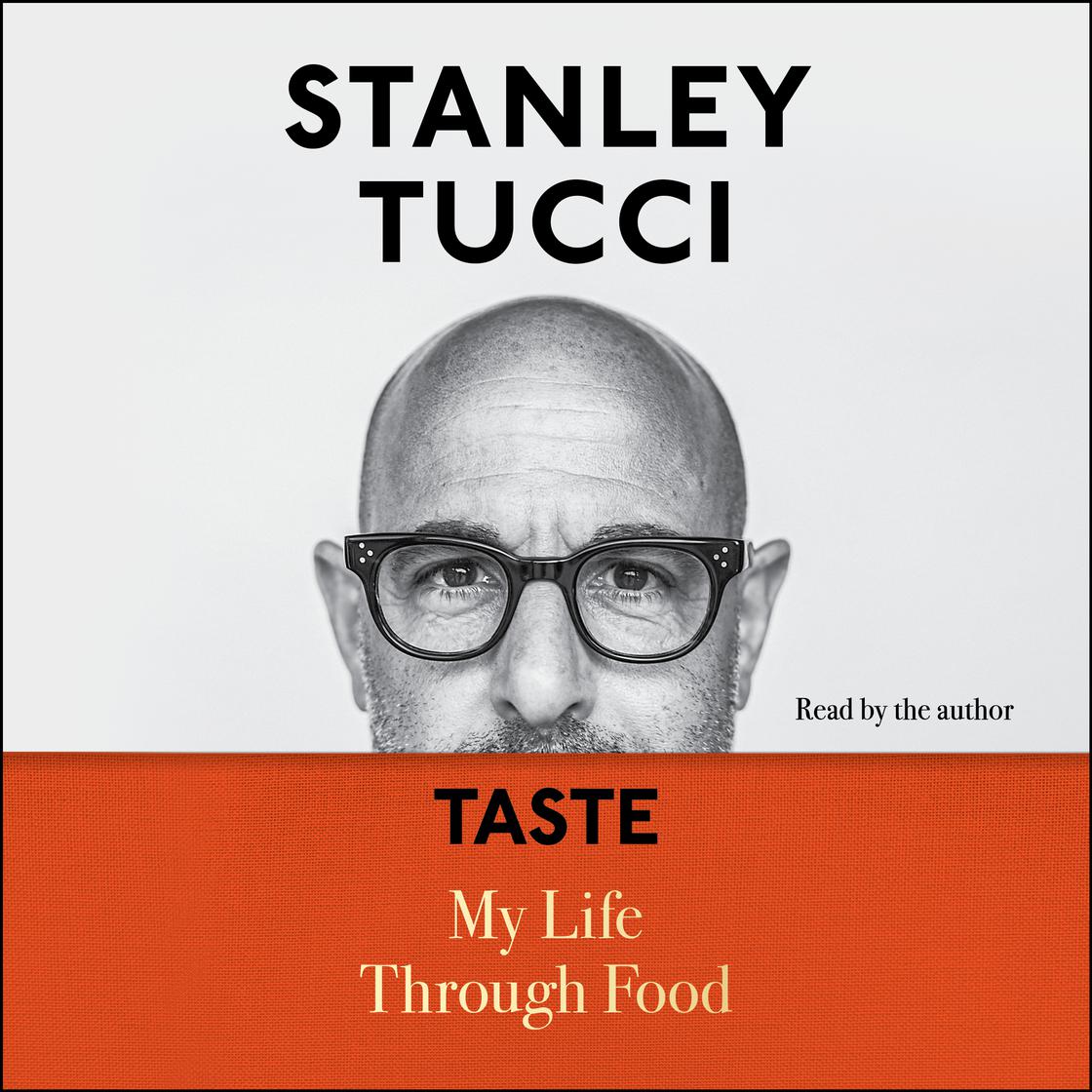 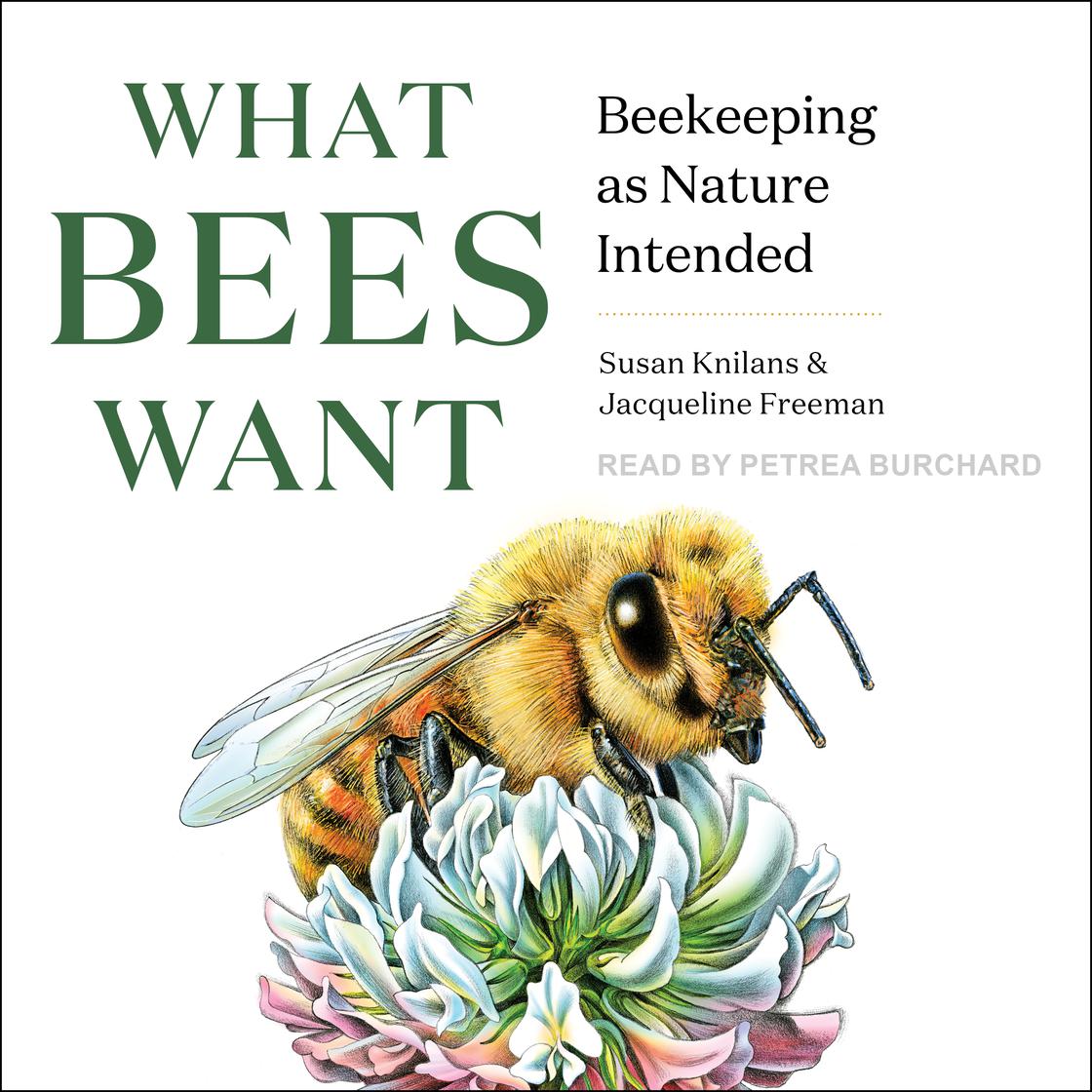 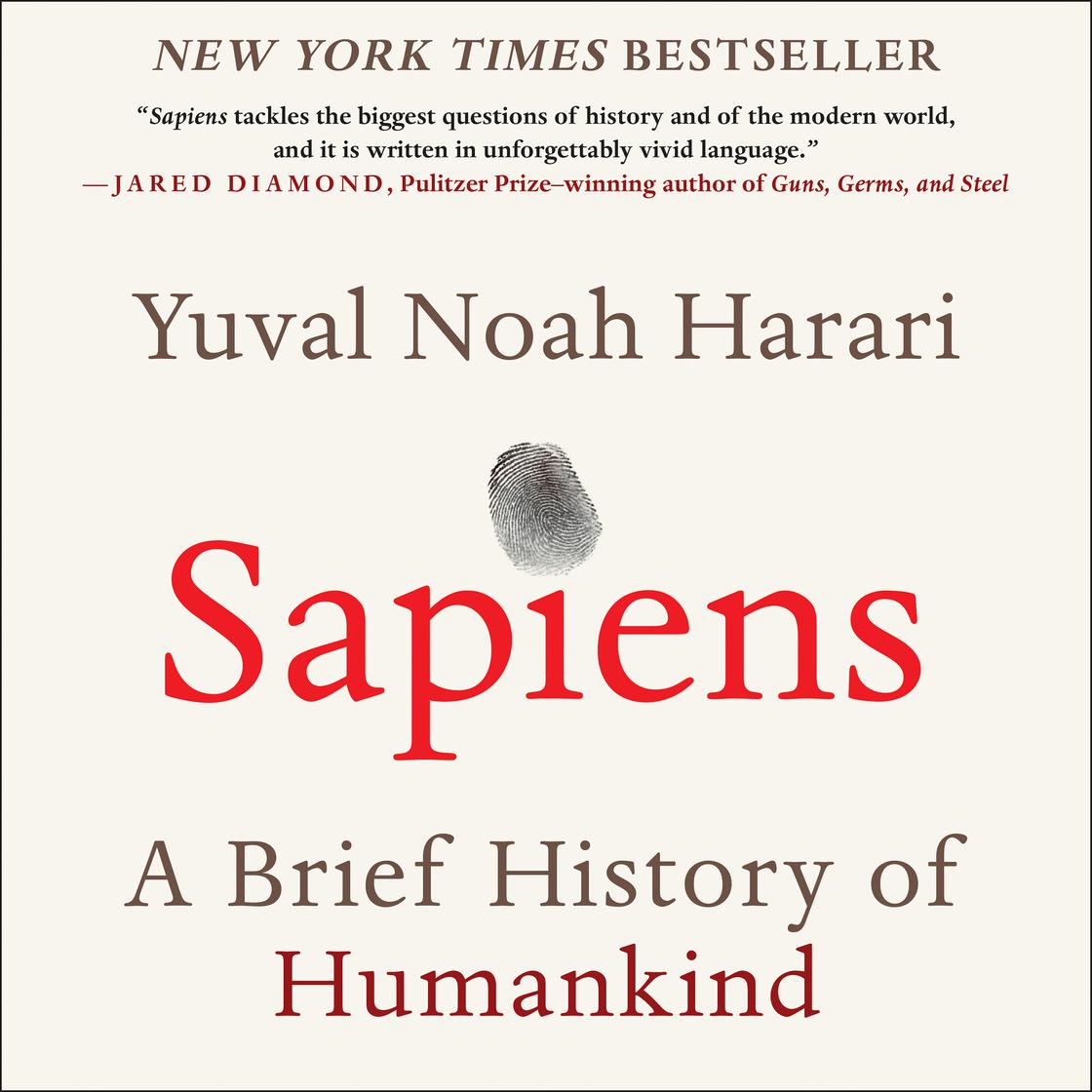