Have you ever wondered how audiobooks get made?

With my former job as a Quality Control Editor for audiobooks, I had some insight into a small but important part of the process. But I’ve always been curious about the behind the scenes journey of making an audiobook and wanted to learn more.Thanks to illuminating chats with Jeff Guillot, Head of Audiobooks at Scribe Media, and Amber Cortes, Publicist at Macmillan Audio, I was able to learn about the whole process, from start to finish. Buckle in friends. We’re going on an adventure into the world of audiobook production!

Every audiobook begins with casting. Initially, the producer wants to get a feel for what qualities the author and/or executive director is looking for in a narrator, such as age, gender, and tone. Maybe they need someone who is really good with kids’ voices.

For fiction, Guillot says the aim is typically to match the narrator’s voice to the character(s) in the book. For nonfiction, Guillot says the producer will check if the author wants a narrator with a similar voice to the author or do they want something different? For example, if the author isn’t reading their own book, they probably want someone with a similar quality and background rather than say, a narrator who is decades older and with an entirely different accent. Then the audiobook producer does a deep dive into the book to find out any missing pieces. Once they’ve done all their homework, then it’s time to gather auditions.

Scribe has a searchable database of 3000 narrators, where the producers can enter their criteria for the project, then listen to audio samples previously recorded by the resulting narrators. From there, they will narrow it down to about 5-7 names, have them record a reading from the actual book, then send those over to the person or persons making the final call—usually the author or publisher. Each audition recording is usually about 3-5 minutes long, or about 2-3 pages.

Cortes notes that there has been an industry focus on expanding the talent pool of narrators to better reflect the growing diversity of authors and books being published. For example, Macmillan Audio put out a public casting call for the first time ever for Firekeeper’s Daughter by Angeline Boulley. It was vital for both Boulley and Macmillan Audio to find a Native actor who could authentically narrate the book and they found an incredible narrator in Indigenous actor Isabella Star LaBlanc.

Once the final casting decision is made, the formal offer is sent out to the narrator, including the rate, recording specifications, recording due date, etc. And then the book moves into the recording phase! 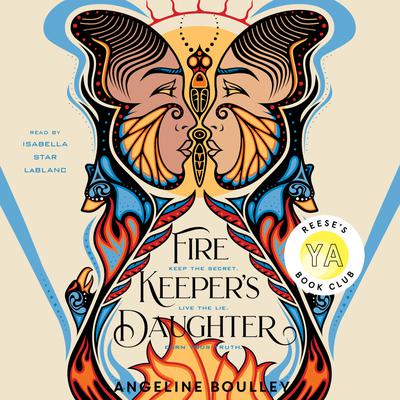 The audiobook is recorded in either a home studio or a professional studio. When it comes to having a director for the audiobook, different companies make various choices. Penguin Random House, for example, usually has directors on their projects, while some companies trust an experienced narrator to self-direct, according to Guillot. It all depends on the project.

Guillot notes that having a director is beneficial—they function as someone for the narrator to bounce ideas off of, someone to let the narrator know when they’re missing the mark or not hitting the emphasis quite right. In an ideal world, all audiobooks would have a director, but of course it’s often a budgetary issue.

Estimating the final running time for the audiobook is crucial, as it informs the entire production schedule. The average estimate that Guillot has been working with for years is 9000 words per hour. You take the word count of the book and divide it by 9000. So a 90,000 word book would be about 10 hours. A pro narrator is going to work closer to a two-to-one or a three-to-one ratio, so they’ll need about 20-30 hours in the studio to get the 10 hour book done. There are exceptions, such as books with an abundance of medical terms, or a 20 hour science fiction epic that can slow the recording process down. Recording sessions are usually about 4-7 hours long, so about five sessions or five days in the studio if you’re estimating 30 hours of studio time for the 10 hour book.

Once the recording is finished, the project goes into post-production. Now it’s time for the first round of editing! The editor(s) go through the entire book and adjust any pacing issues, take out any mouth clicks, filter out plosives or other noises, put appropriate chapter heads on files, and watch out for any misreads or mispronunciations. Anything that the editor can’t fix will get marked for pickup or rerecording with the narrator at a later date.

Once the editor(s) make it through the whole book, the project then goes to QC, or quality control. The quality controller vets all of the editor’s notes and QC’s the book, such as checking the timing, mispronunciations or misreads that slipped by the editor, or any fixes that the editor might have made that sound sloppy. Fixes should be seamless and imperceptible.

When the QC’er finishes their work, the job then goes back to the editor and it’s time for the SECOND round of editing! The editor goes through all of the QC notes and fixes what they can, and then whatever can’t be fixed is sent back to the narrator to be rerecorded.

Once everything is perfected, a master of the audiobook is then made for distribution specifications.

From here, it goes one more time to the QC’er, who does a spot check on any notes that were fixed, in addition to checking RMS and Peak audio levels and chapter file names.  If the exact specifications are not met, it gets kicked back, if they are met, well then…your audiobook is finally approved!

And now the project moves on to the folks who handle distribution! The post-production team uploads the audio files with a company such as Author’s Republic, who then distribute the audiobook to over 50 different platforms (including Libro.fm!) If the project is a book that’s already been published, then a redesign of the cover for the audiobook will usually be made since audiobook covers are a square image versus a rectangular image for the print book. Alt text for images are created for any supplemental pdf’s or images that are included in the book using a service such as Scribely.

So now the audiobook is accessible everywhere—yay! But how do people find it? Thanks to the marketing and publicity teams, you might find an audiobook from a review, a roundup, feature, or an interview with the author or narrator. Cortes says this is a very collaborative process, and  the audio team works closely with the book team, especially in finding where audio can be included for marketing and publicity purposes. For example, the book team might not know that the narrator involved in the project is super popular, such as Robin Miles or Natalie Naudus, but the audio team is on top of it. I definitely have my “auto listen” narrators and I bet many Libro.fm subscribers do too! 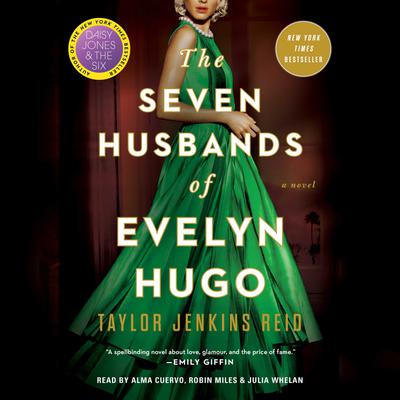 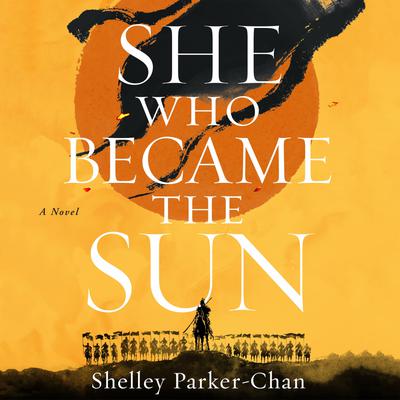 Thanks for going behind the scenes with me!

While I’ve always loved listening to and QC’ing audiobooks, I now have a deeper appreciation for all the people involved in making them happen every step of the way. I hope y’all enjoyed learning more about how audiobooks get made. I know I certainly did! A very special thank you again to Jeff Guillot of Scribe Media and Amber Cortes of Macmillan Audio for sharing their time and knowledge with me.

Christine Bollow is the Programs and Marketing Manager for Loyalty Bookstores and a Bookstagrammer @readingismagical. She serves on the ABA's Bookseller Advisory Committee and her book recommendations have been featured in Buzzfeed Books, Elle.com, and Book Marks. Christine is a graduate of Barnard College and currently lives in the Washington, DC area.

One thought on “How Do Audiobooks Get Made?”