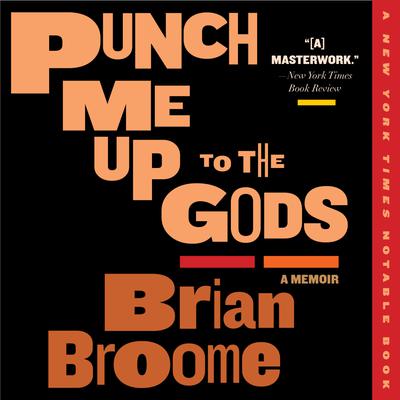 “Punch Me Up to the Gods obliterates what we thought were the limitations of not just the American memoir, but the possibilities of the American paragraph. I’m not sure a book has ever had me sobbing, punching the air, dying of laughter, and needing to write as much as Brian Broome’s staggering debut. This sh*t is special.”

The inspiration, although I didn’t know it at the time, was sitting up at 3am in a drug and alcohol rehab center in Washington, Pennsylvania. I began to write the stories of my life that I felt had had the most profound effects on why I ended up there. The story gained more shape after I was inspired by a man and his son riding a public bus and I discovered Gwendolyn Brooks’ poem “We Real Cool” and read bell hooks’ We Real Cool: Black Men and Masculinity.

I recorded the whole thing in one flawless take without taking a breath (You asked for surprise—not truth).

Have you listened to your own audiobook?

I haven’t listened to it. I doubt that I will because I can’t stand the sound of my own voice, which is surprising considering how much I like to talk.

Are you an audiobook listener? What are some of your favorites?

I’ve listened to a few audiobooks. My favorite is Stealing Buddha’s Dinner by Minh Nguyen and narrated by Alice H. Kennedy. I love the vibrancy of the narration, and the story itself is wonderfully engaging. When I recorded my book, I strove for that kind of aliveness in the narration. 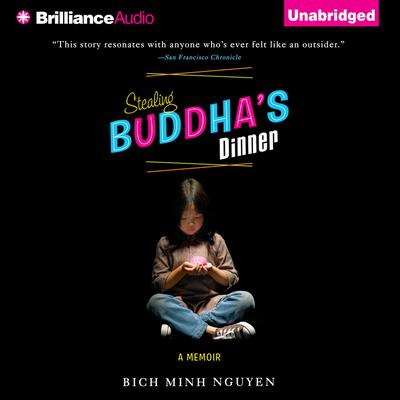 Independent bookstores mean a great deal to me. They are about more than just books. They are about community. I got my start doing readings at local bookstores in Pittsburgh, where I live. The White Whale and City of Asylum were lifelines to me when no one else wanted to hear me read. I’ve been sad to see them disappearing.

The act of recording an audiobook is a lot harder than I expected. I thought that, because I have a small background in live performance, it would be a snap for me to go in and record my book. I have a new respect for voice actors. It’s not easy. It’s hard work and my hat goes off to those who do this work. Because these were my own stories, the act of recording them was, at times, emotionally draining. But it was also so much fun, and I wouldn’t trade the experience for anything.

Also, I want my audio technician Bill to know that whenever he would leave the soundboard, I would pretend to be a famous rapper and spit terrible rhymes. Because that’s what you do when someone outfits you with giant headphones and sits you in front of an enormous mic. No, I am not ashamed. 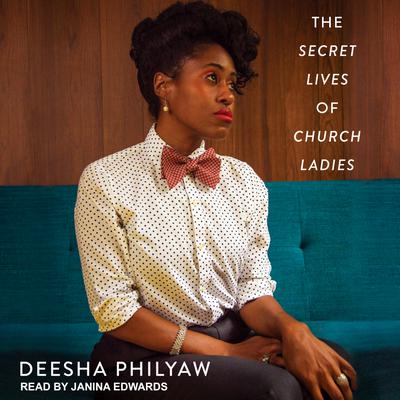 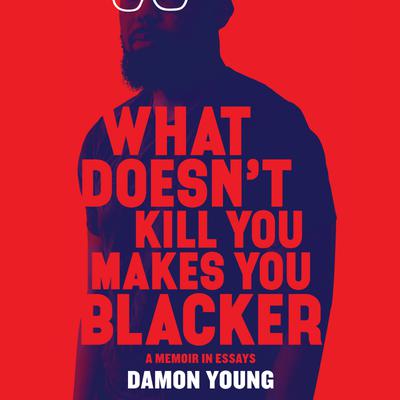 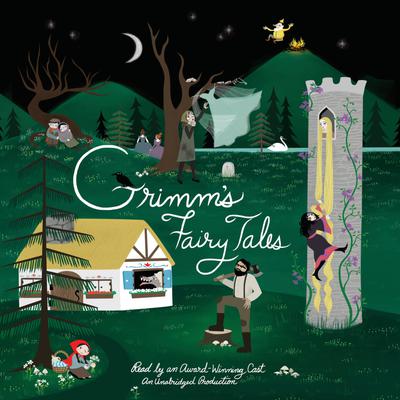