From the beloved World Fantasy Award-winning author of Witchmark comes The Midnight Bargain, a sweeping, romantic new fantasy set in a world reminiscent of Regency England, where women’s magic is taken from them when they marry. We spoke with author C. L. Polk about the inspiration for The Midnight Bargain, their virtual book tour, and more! 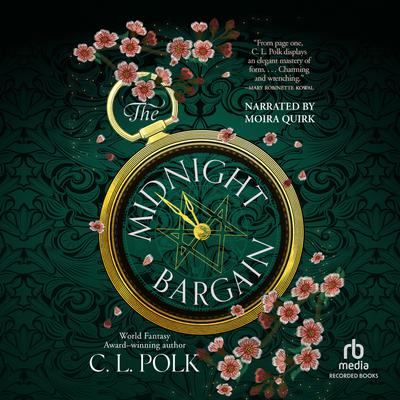 It started with a writing exercise where I took a picture of a cluttered aisle of bookshelves and wrote a description of the picture for ten minutes. The first scene is heavily influenced by that exercise. I couldn’t get that exercise out of my mind: What book was the character seeking with magic? What was the spell inside it?

It took months for me to figure out that the character wanted to escape her fate, and that the book held the key to her achieving her dream. And as I was writing that out, another character barged into the scene—and she wanted the book too. After that, I had to race to keep up with the characters and their antics.

I haven’t had a chance to listen to the audiobook yet, but I’m so glad to have Moira Quirk narrating for me again.

I have listened to every single volume of the Wheel of Time series by Robert Jordan. I was hooked on the narrators! it took months to listen to all of them. 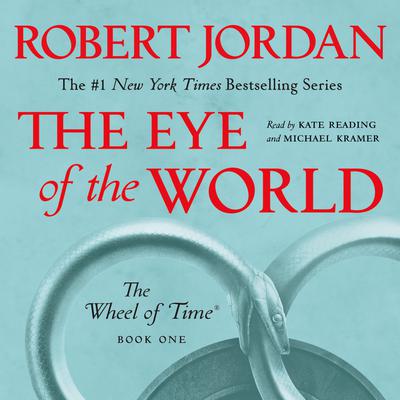 Independent bookstores are among my favorite places to be, and independent booksellers are champions of the books they love. I’ve received many recommendations for books that I have treasured for years. I’m grateful that The Midnight Bargain was selected for the Indie Next list, and their support means a great deal to me.

I have a book tour online from October 14th-28th with several independent bookstores. It’s the pinned tweet in my Twitter profile!