With a Foreword by Susan Orlean, twenty-three of today’s living literary legends reveal the books that made them think, brought them joy, and changed their lives in this intimate, moving, and insightful collection from “American’s Librarian” Nancy Pearl and noted playwright Jeff Schwager. We spoke with author Nancy Pearl about the inspiration for the book, the audiobooks she loves (and wants to see more of!), and more. 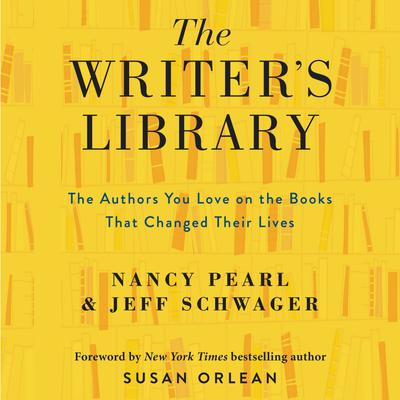 “A spirited collection offering intimate insights into the writing life.”

Jeff Schwager, the co-author/interviewer, and I are good friends and both great readers. Each of us has had experience in interviewing writers, and Jeff initially came up with the idea of us interviewing authors not about the books they’ve written, but about the books they love, the books that’ve made them the people, and writers, they are today. The result is The Writer’s Library, a collection of 22 interviews with 23 writers (we interviewed Michael Chabon and his wife, Ayelet Waldman, together, at their home in Berkeley).

Jeff and I flew across the country, from Santa Barbara to East Boothbay, Maine, from New York to Minneapolis, to interview these writers in person; the majority of the interviews take place in the writers’ homes. We interviewed Louise Erdrich in her bookstore in suburban Minneapolis, Luis Alberto Urea and Jonathan Lethem in hotel rooms, and Maaza Mengiste at the Center for Fiction in Brooklyn.

What’s most surprising in the interviews is how very different kinds of writers were influenced by the same authors: for example, Jonathan Lethem and Charles Johnson both commented on how important the writings of Philip K. Dick were to them. Plus, as a bonus, the audiobook has a bonus: excerpts from the interviews of Chabon and Waldman, and Laila Lalami.

What I loved about the narration was that it was done by a wide variety of people, including myself and the co-author/interviewer, Jeff Schwager. Professional voice actors portrayed many of the writers, but Laurie Frankel, Siri Hustvedt, Luis Urrea, Vendela Vida, and Richard Ford all read their own interviews.

I came to audiobooks much later than most people did, and now am totally devoted to them. Some of my favorites are books by Mrs. [Elizabeth] Gaskell, including North and South and Mothers and Daughters, Going Postal and Making Money by Terry Pratchett, everything that’s available by Georgette Heyer, The Worst Hard Time by Tim Egan, The Johnstown Flood by David McCullough, and Belgravia by Julian Fellowes: As you can see, I am an omnivorous listener. 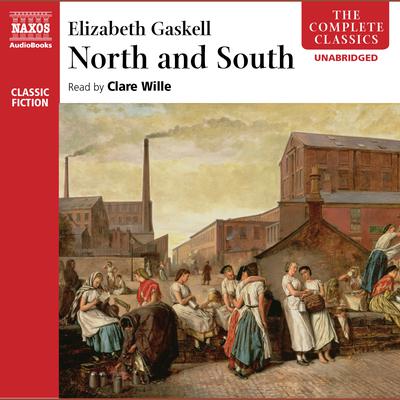 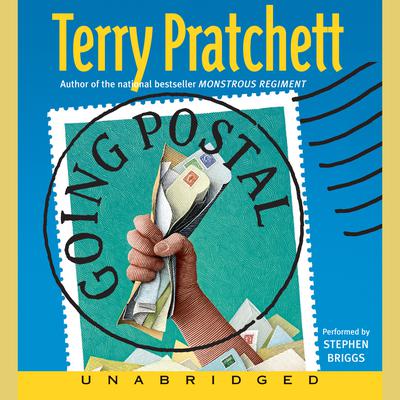 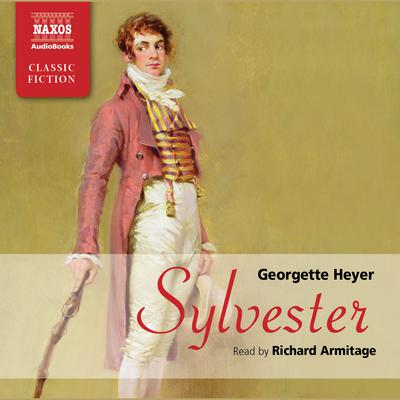 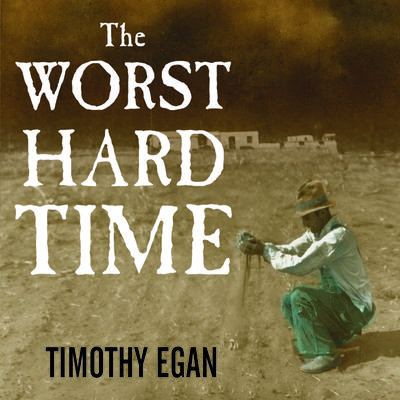 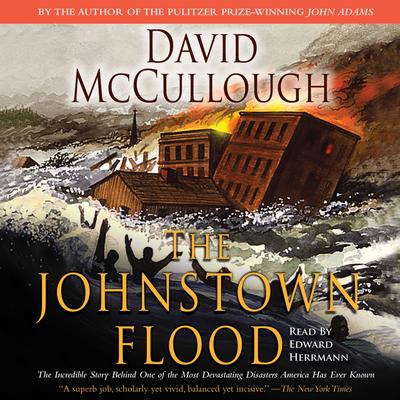 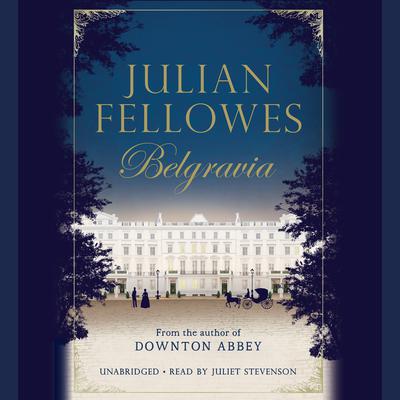 Although I am a librarian by profession, in between library jobs, I managed a wonderful indie bookstore in Tulsa, Oklahoma in the late 1970s, early 1980s, called Yorktown Alley Bookstore. In 2011, I was awarded the Pacific Northwest Bookseller’s Association (PNBA) Lifetime Achievement Award. The best indie bookstores are like the best libraries: the staff gets to know the customers and can do an excellent job suggesting books to them.

Yes. There are many, many backlist titles that I’d like to see done as audiobooks. For starters, the novels of Elizabeth Bowen, The Transit of Venus and other novels by Shirley Hazzard (the only one that’s available is The Great Fire, and it’s wonderful, but I want more by her!), the last volume in a terrific YA trilogy by Michelle Cooper called The FitzOsbornes at War. Weirdly, the 1st two are available, but not the last one. Oh, there are so many more that I could list. Do you want to hire me to recommend backlist titles that should be available on audio? If so, I accept with pleasure! 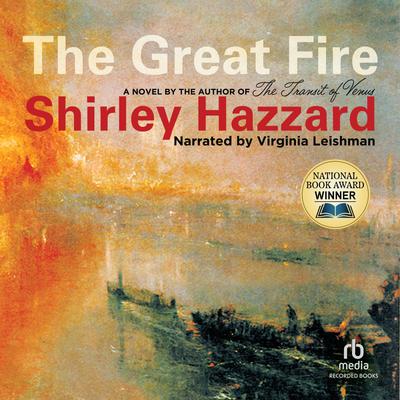 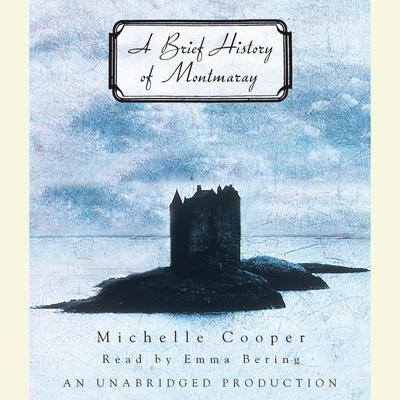 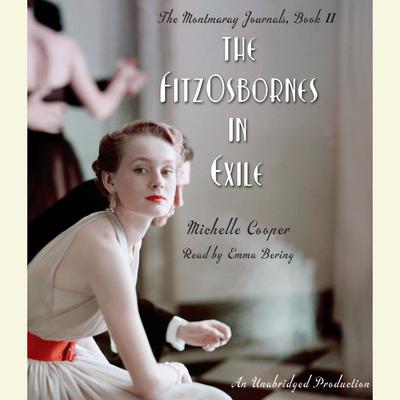 We’ll get back to you on that!