Whether you are staying home, getting in the car, or taking a flight, give yourself or a loved one the gift of audiobooks this holiday season. Put an audiobook on in the car, in your earbuds or on your smart speaker and get lost in a great story. Here are a few fiction and creative non-fiction suggestions for all the different people and holiday moments in your life:

For the sports lover. 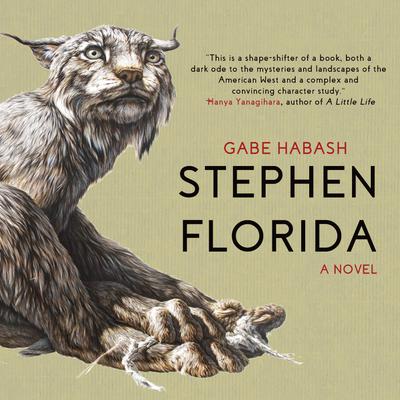 Stephen Forster is gunning for a national championship in the obscure and extreme sport of college wrestling and all the glory that comes with it. He has been waiting his whole life for this moment. And it doesn’t matter that not too many others care (his own college in North Dakota can’t even get his name right). This one isn’t your typical rah-rah sports story. It’s a dark look at masculinity and what lengths someone will go to in order to get what he wants. I love that it both adheres to and simultaneously subverts the archetypal underdog story that has become so cliché in sports.

For when you need sit down and get away from it all. 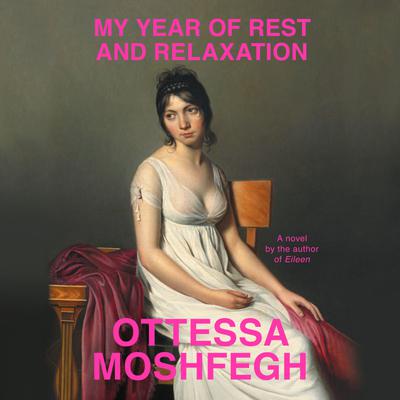 My Year of Rest and Relaxation

This book tackles something that everyone has done at one time or another, but no one has written about: avoidance. The narrator decides that she needs to avoid living her life for a while. It’s dark. It’s funny. There are a lot of drugs. It’s one of the best audiobooks of the year.

For that long trip back East. 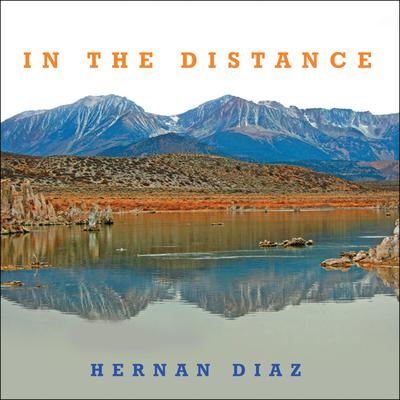 A western except for the instead of going West, the protagonist goes East. A Swedish immigrant finds himself erroneously in California. In search of his brother, he heads across the United States going, it seems, upstream. Along the way, Hakan meets all sorts of people and becomes the stuff of legend. Diaz writes beautifully in this twist on a Western.

For the history buff. 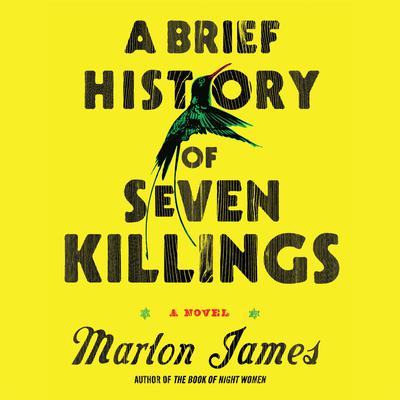 A Brief History of Seven Killings

This epic novel has at the eye of its hurricane the real-life attempted assassination of Bob Marley on December 3, 1976, two days before the Smile Jamaica concert in Kingston, Jamaica. Spanning decades after the event, A Brief History of Seven Killings is told from the people involved with and affected by the assassination attempt, including the gang members who raided Marley’s house, a former lover of Marley’s, a CIA agent, a journalist and gang leaders of warring factions paid by opposing political parties that plunged Kingston into violence during the ‘70s and beyond. Not for the feint of heart, if you want to mine recent history for an incredible story, pick this one up.

For the person looking to make the world a better place. 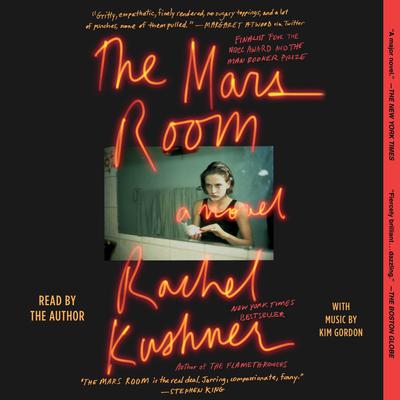 Romy Hall has been sentenced to two life terms in prison for murdering her stalker as he stalked her. If this sounds unjust, it’s because it is. The Mars Room takes as its subject the correctional institution system in America, with all its legal absurdities and failures to  address the needs of those who can’t afford the tools to defend themselves, and wraps a story around it. This isn’t to say it’s a moral forced into a narrative. Far from it. The characters who inhabit the women’s correctional facility, the main setting of the audiobook, are interesting and complex, and the situations they find themselves in never lead to an easy conclusion about whether or not justice has been served.

For when you need some quiet. 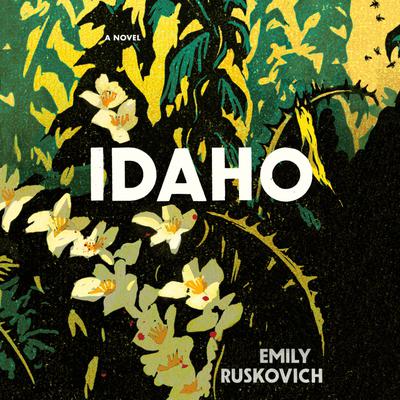 This audiobook is the most haunting in its quietest moments. A family experiences a shocking tragedy in the mountains of Idaho that leaves Wade, the father, without his daughters. Years later, as dementia sets in, the daughters disappear again, this time in his memory. Both tragic and hopeful, this novel almost tip-toes back and forth through decades as narrative picks up the pieces of the story and tries to put them back together.

For the science lover. 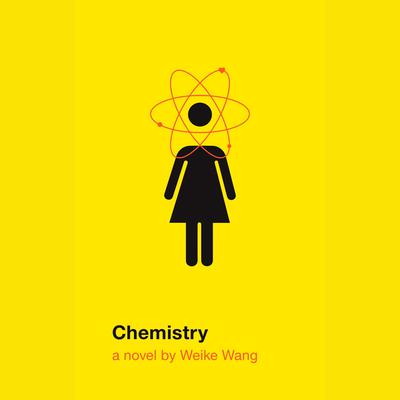 Chemistry is only tangentially about chemistry. What it is actually about is a woman working on her doctorate in chemistry. She’s in conflict with the life she and others (her first generation Chinese immigrant parents) believe she should live and the life she wants to live. When this woman, an unnamed narrator, gets a marriage proposition from the colleague that she’s dating – Eric, a perfect fiancé for anyone – suddenly, the narrator must come to terms with everything she is working towards. If you like sentences, if you like the way they turn, the way they can mean a couple things at once, like this: “The optimist sees the glass half full. The pessimist sees the glass half empty. The chemist sees the glass completely full, half in liquid state and half in gaseous, both of which are probably poisonous,” then this little miracle of an audiobook is for you.

For when you need a quick dazzler. 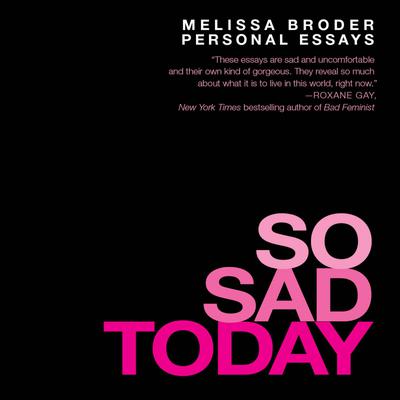 If you could read only the most well-written, disturbing, and revealing corners of the Internet, you would probably be reading something similar to So Sad Today. The eponymous Twitter handle of Melissa Broder, So Sad Today is a book of essays that read like they got shot out of a cannon and only pick up speed from there. Detailing her love life, her addictions and neuroses, Broder opens herself up in a way that makes you feel like you have a benevolent spirit out there, looking out for you, reassuring you, telling you, “you think you’re messed up, take a look at this.” You end up feeling less alone after the audiobook, the exact opposite of what happens when you read the Internet.

For when you need to take some stock. 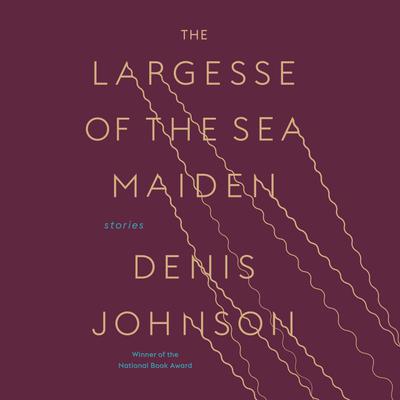 The Largesse of the Sea Maiden

These five stories deal with aging, the mysteries of the universe and all sorts of things in between. There is something spiritual, luminous, angelic about the way Johnson writes. The slight, off-center perspectives and the pinpoint accurate sentences refract these stories into wholly original works of art. Finished just before his death, this audiobook is as close to perfect as audiobooks come.