During Women in Translation Month, we want to highlight some of the excellent and often unsung work done by literary translators around the world to bring international stories to the US and other primarily English-speaking countries.

This week, we spoke to translator and author Tiffany Tsao. Her translations from Indonesian to English include Norman Erikson Pasaribu’s poetry collection Sergius Seeks Bacchus, for which she won the English PEN Presents and English PEN Translates awards. Tiffany Taso’s novel, The Majesties, came out in the U.S. earlier this year, and she is also the author of the Oddfits fantasy series. 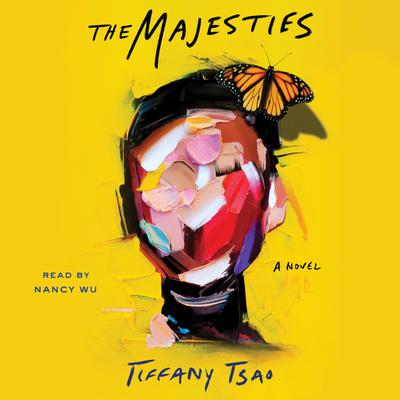 “A sobering look at the dark side of extreme wealth among Chinese families in Indonesia… Tsao’s depiction of domestic abuse is powerful.”

Please tell us a little bit about your path to becoming a literary translator.

I started out volunteering at Asymptote as their Indonesia Editor-at-Large. I began translating samples of various writers’ texts to show to the section editors so they could see if they wanted to invite them to submit.

Around the same time, my literary agent asked me for suggestions of Indonesian writers whose work she might represent for the 2015 Frankfurt Book Fair. I offered to translate some samples of authors’ works for her. And through her, I got my first two jobs—translating Dee Lestari’s Paper Boats and Laksmi Pamuntjak’s The Birdwoman’s Palate! 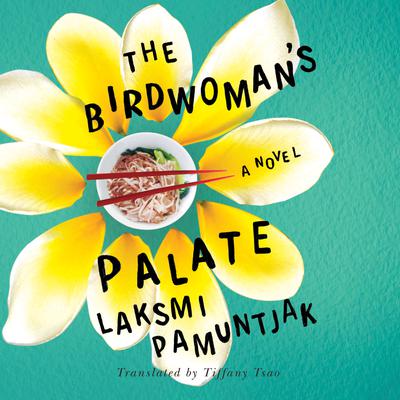 What is your process for translating a book?

I go through the whole text and produce a very, very rough first draft. Then I create a second draft, at which point I usually ask the author any questions I may have, or for any feedback they’re able to give. And then I produce a third draft, or a fourth draft, which will be the final one…before the publisher’s copyeditors and proofreaders have a go.

What is something you wish more people understood about literary translation?

People often see it as a fairly simple process. But one has to take into account not only the multiple nuances of each word, but also cadence, tone, and structure. Also, translating all of these successfully may not mean direct transposition; it may require making changes to replicate the same effect in English. There is also a lot of doubt. There are so many ways to translate a sentence “correctly”—depending on what features of the original you want to bring out.

What would your advice be for somebody wanting to get into a career in literary translation?

It may not be possible at first or all the time, but if you can, pick projects that you genuinely love. It will show in your translation.

Also, practically: It is really hard to make enough from literary translation to make it a full-time job. It is very time-consuming and intensive without equivalent remuneration. I would consider myself a fairly successful writer and translator, and I would have difficulty making ends meet on my income—I am part of a dual-income household where my husband earns the bulk of what we make.

What is a favorite line from a book you’ve translated?

It’s a line from the poem “Puisi” (“Poetry”) in Sergius Seeks Bacchus by Norman Erikson Pasaribu.

“This whole time, loneliness has been your leafage, green and shaggy and lush.”

I love listening to audiobooks. I used to devour them, but now, small kids and a lack of commute (I work from home) make it hard to listen to them as much as I used to.

Hard question. There are too many. But I really liked The Kite Runner by Khaled Hosseini (narrated by himself), Americanah by Chimamanda Ngozi Adichie (Adjoa Andoh’s narration), and the Neopolitan Novels by Elena Ferrante (translated by Ann Goldstein and narrated by Hillary Huber). 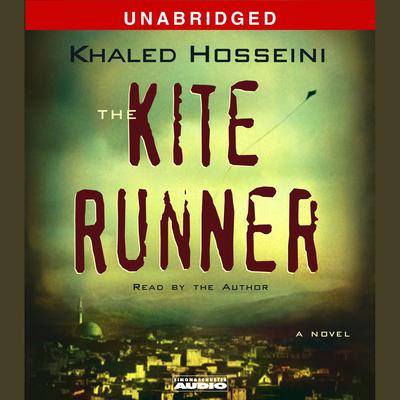 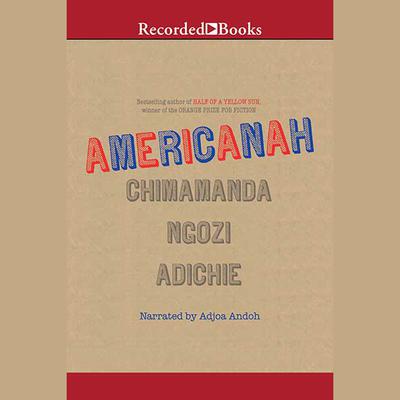 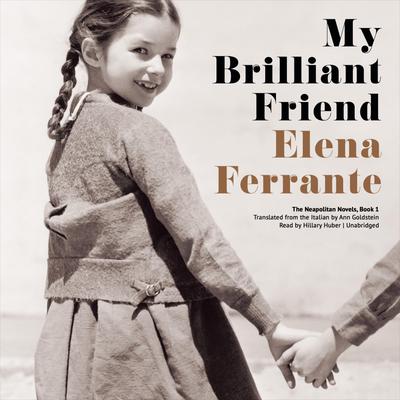 Stay tuned for more Translator Q&As during the month of August to celebrate Women in Translation month!