The Knockout Queen is a dazzling and darkly comic novel of love, violence, and friendship set in the California suburbs. We spoke with author Rufi Thorpe about the inspiration for The Knockout Queen, the heroism of independent booksellers, how audiobooks have become integrated into her daily life, and more. 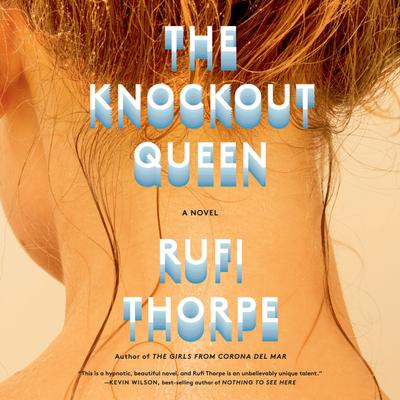 Bunny Lampert is the princess of North Shore⁠—beautiful, tall, blond, with a rich real-estate-developer father and a swimming pool in her backyard. Michael⁠⁠—with a ponytail down his back and a septum piercing⁠—lives with his aunt in the cramped stucco cottage next door. When Bunny catches Michael smoking in her yard, he discovers that her life is not as perfect as it seems. At six foot three, Bunny towers over their classmates. Even as she dreams of standing out and competing in the Olympics, she is desperate to fit in, to seem normal, and to get a boyfriend, all while hiding her father’s escalating alcoholism. Michael has secrets of his own. At home and at school, Michael pretends to be straight, but at night he tries to understand himself by meeting men online for anonymous encounters that both thrill and scare him. When Michael falls in love for the first time, a vicious strain of gossip circulates and a terrible, brutal act becomes the defining feature of both his and Bunny’s futures⁠⁠—and of their friendship.

With storytelling as intoxicating as it is intelligent, Rufi Thorpe has created a tragic and unflinching portrait of identity, a fascinating examination of our struggles to exist in our bodies, and an excruciatingly beautiful story of two humans aching for connection.

I started thinking about a character named Bunny Lampert who was extremely tall and strong almost ten years ago, and she’s been percolating in my brain ever since. It’s a fantasy, as a woman—to have physical power. And then when we first moved to the town we are living in, I was struck by the real estate signs in people’s yards—it seemed like every third house was for sale, and they were all represented by the same realtor. He handled seemingly hundreds of listings, and I thought: I wonder what it’s like to be that man’s daughter. Those were sort of the first embryonic thoughts that went into the book, but it didn’t really come together until I started telling it from the point of view of Bunny’s neighbor, Michael, an extremely droll, straight-A student who works at Rite-Aid after school and secretly has sex with men he meets online.

The book is about the unruliness of the body—the way we want things we wish we didn’t want, do things we didn’t mean to do, and love people we wish we didn’t love. Violence and sex are two things we are all pretty weird about, by which I mean almost everyone agrees both that they are inevitable and part of our fundamental nature, as well as that they are, given too much reign, “bad” or immoral. But as dark as the themes are, the book is not sad or slow or wistful, but funny and hypercharged and, well, kind of fun. I think the terror of life either strikes you as funny or it doesn’t. And I’ve always been the type to get the giggles and just sort of blurt out the thing I’m not supposed to say.

I haven’t gotten to yet! I don’t think it is done—they haven’t sent me a sample of it! I’m dying to hear!

Oh yes, I listen to audiobooks all the time. I loved the audiobook of Three Women by Lisa Taddeo and the audiobook of Elizabeth Strout’s Olive Kitteridge is particularly good, but probably the most often played audiobook in our house is Neil Gaiman’s Norse Mythology. My kids love the story of how Loki steals Thor’s wife’s hair and then how he replaces it. A few lines have become callbacks in our house, like if I am being boring or belaboring a point, my almost-five year old will say, in Thor’s booming base: “Yes, yes, my wife’s hair is very nice.” 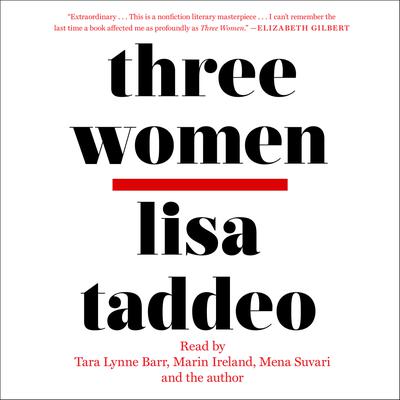 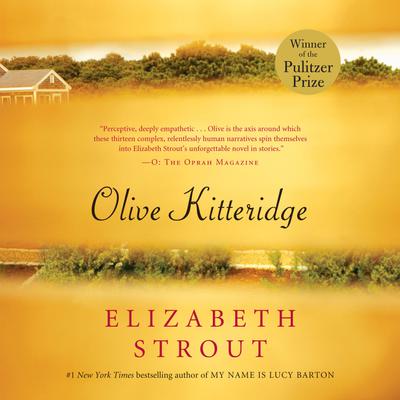 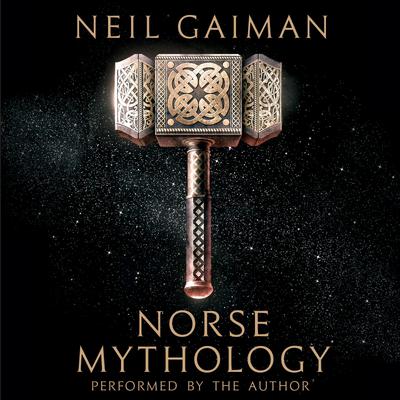 Oh man. So, when I published my first book, I loved independent bookstores, but mainly because I loved to shop in them, I loved going to readings, I loved the idea of supporting small business. But I really didn’t get it. I didn’t understand that in addition to running a small business with a very narrow profit margin, which can eat your life in and of itself, independent bookstores were also the guardians of literature, the taste makers, the handsellers of books, creating a much more democratic literary landscape. Indie booksellers read the titles coming out and then they form personal opinions about them and make recommendations—to Indie Next, to customers. It really doesn’t get more pure than that. Your book does well because people like it. And they do this, taking on the hours and hours of reading and pondering in addition to running their business, because they love books. They stay late and put on events because they love books. It’s heroic.

As a mom of little kids, audiobooks came to fill the void in my reading life created by my kids. I no longer have hours and hours to sit around reading, but I do have hours of washing dishes, folding laundry, walking dogs, and cooking during which I can listen to an audiobook. The books become overlaid over the things you were doing when you listened to them, so that in your memory they become oddly fused. I remember I was painting my house when I was listening to the Game of Thrones books, and I can remember being on a five mile walk with my two dogs when I first listened to the ER scene in Olive Kitteridge; I started crying and other pedestrians must have thought I was nuts, but I couldn’t help it. I was just sobbing as I kept walking at a brisk pace through the sunshine. The idea that someone would let my book live in their life like that—weaving in and out of car trips and loads of laundry—it’s an unimaginable honor.